While speaking in an exclusive interview with Cricket Pakistan, Ali said that it is time to support Test cricket rather than calling for it to be completely abandoned.

“I think it was unfortunate that he made such a statement,” said Ali. “He should support the players who are playing Test cricket especially considering the fact that they are unable to play in home conditions, which is an added disadvantage.”

He also had a word of advice for Javed: “I know he [Aqib Javed] is associated with PSL and is always looking for quick fast-bowlers. But my advice to him would be to bring forward those bowlers who have the ability to bowl 20 overs in a day rather than just four.”

Speaking about Pakistan’s disappointing Test series whitewash at the hands of South Africa, Ali cited failure to deliver in key moments as a reason behind the loss.

“We failed to deliver in the key moments of the matches, be it bowling or batting,” he said. “We went into the series with adequate preparations but the conditions in South Africa were difficult especially due to uneven bounce.”

Ali also gave some insight about why he struggled to score runs during the Test series against the Proteas.

“There was no shortage of practice but I was not able to cope with the pace and bounce. Duanne Olivier troubled me a fair bit and I was not able to counter his bowling,” he said. “I have not been able to perform well in the recent past but will try to bounce back with a better show in our next Test assignment.”

The right-handed batsman also considers Indian captain Virat Kohli as an inspiration for all cricketers because of his tremendous achievements.

“Kohli is an inspiration for players including, both, youngsters and senior players,” he said. “His fitness and attitude towards the game is an admirable. We can learn a lot from his style of play. All of that shows why he is the number one batsman in the world right now.” 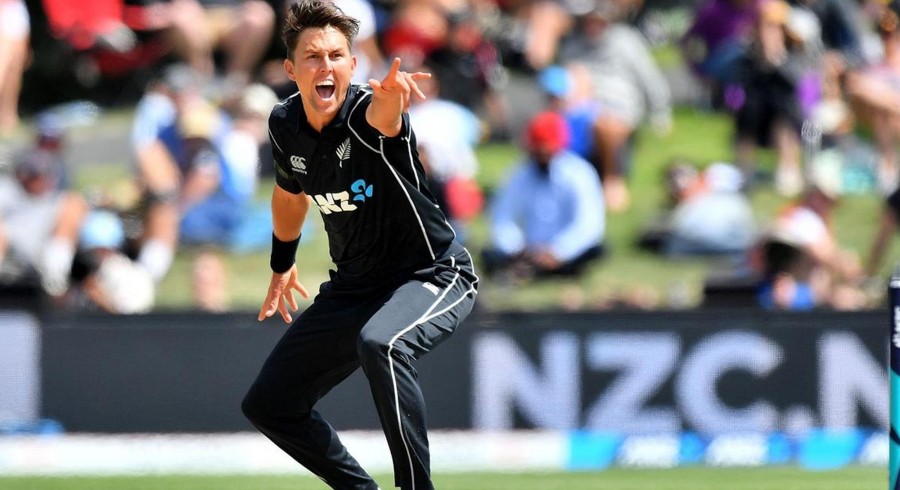