The Pakistan batter joined to play in this season's County Championship, but will also feature in the 50-over cup 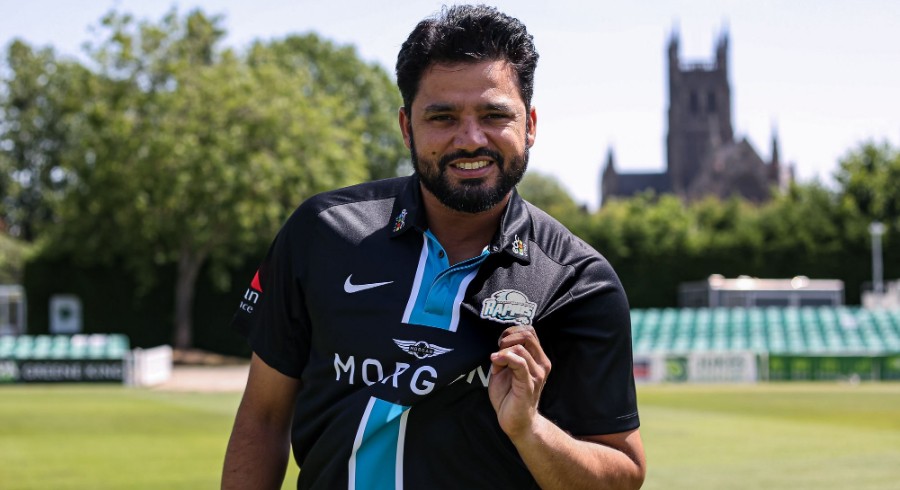 Former Pakistan captain Azhar Ali has agreed to play for the Worcestershire Rapids in this summer's One-Day Cup.

The Pakistan batter joined to play in this season's County Championship, but will also feature in the 50-over cup.

"Azhar has now agreed to also be part of their squad for the 50-over competition throughout August in a huge boost to the Rapids’ hopes of glory," Worcestershire said in a statement.

"I love List A cricket and am delighted to be able to play the entire Royal London Cup campaign," said Azhar Ali.

"The Rapids had some good victories in last year's competition, including a magnificent performance to win at Essex."

"I hope I can play my part in helping them to do even better and qualify for the knockout stages, and then, who knows what can happen?

"There are some fine players in our squad, and we have the capabilities to do well," he said.

Remember, Azhar played for Somerset three years back and led them to title victory in 50-over competition.