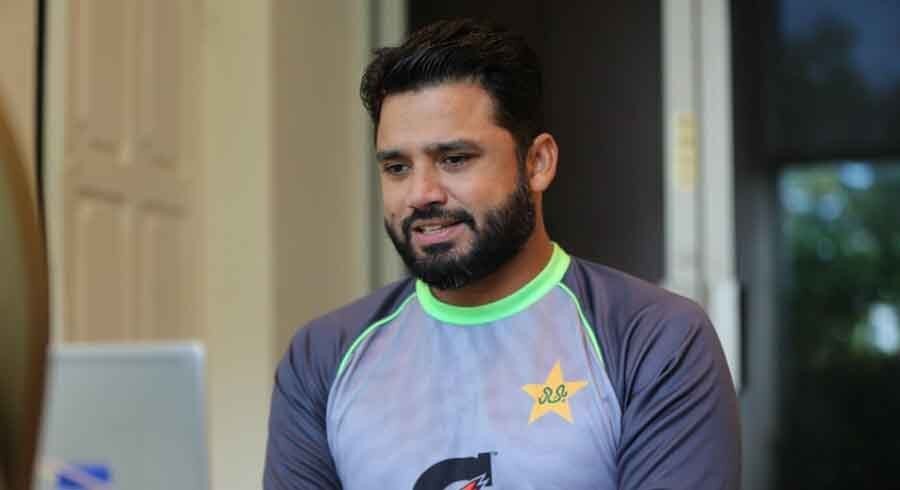 Pakistan’s batsman Azhar Ali is wary of the West Indies pace-attack ahead of the two-Test series between the sides, starting from August 12 in Jamaica.

While speaking in a virtual press conference, Azhar said that Windies pacers know how to utilise their home conditions.

“I think in home conditions, every side has an idea on how to bowl. If you look at their attack, it is pretty seasoned now. There is Shannon Gabriel, Kemar Roach, Jason Holder is there. Alzarri Joseph is a pacey bowler,” said Azhar.

“I think they have a good bowling attack, especially the seam attack. I think that it will be a good challenge for us batsmen but we have performed well against them in the past and will try to do well in the upcoming series as well,” he added.

Azhar added that it is important for Pakistan to start the 2021-2023 World Test Championship on a positive note.

“I think it is very important, last time we saw that if a team gets a lead, that brings other teams under pressure. I think it is a great opportunity for us, now that we have a home series against Bangladesh as well. We will try to avail the opportunity; West Indies has always been a tough series. In these conditions, they always trouble the visiting sides. But we will try to play to our full potential and utilize our last experiences here.”