Last week, the 35-year-old announced he was putting his bat and Pakistan jersey for auction 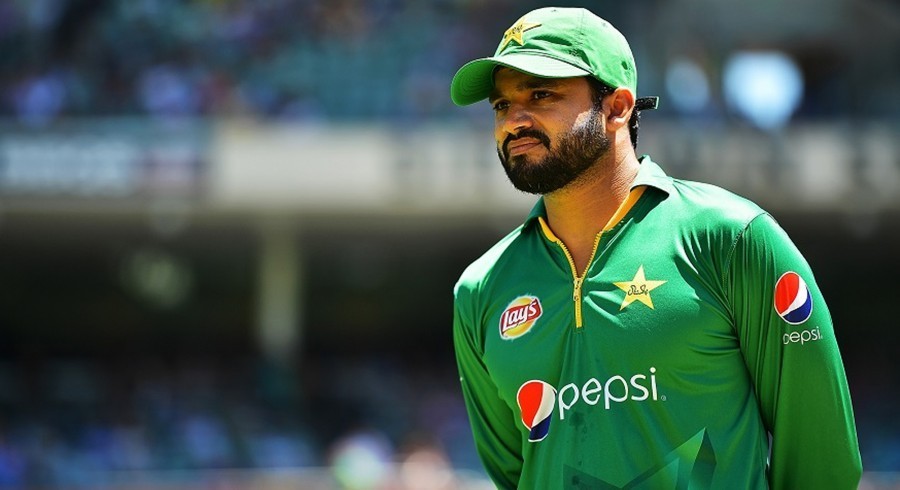 Pakistan Test captain Azhar Ali has raised Rs.2.2 million for the battle against novel coronavirus (Covid-19) pandemic by auctioning his bat, that he used during his unbeaten 302 against West Indies, and the jersey he wore during Pakistan’s 180-run victory over India in 2017 Champions Trophy final.

Last week, the 35-year-old announced he was putting the bat and his shirt, which is signed by the entire Pakistan squad, for the auction, and set Rs.1 million each as the base price of the items.

“I put two of my closest belongings on auction with base price of 1 million PKR each to support people suffering due to ongoing crisis. Auction starts now and will close on 11:59 PM 05 May, 2020,” Ali tweeted.

“The shirt is from 2017 Champions Trophy which we won, it has the signature of all the players which were present in the squad,” Ali said in a video posted on Twitter.

“Both these things are close to my heart but if it can be used in the difficult times for the benefit of the people I will more than happy,” he added.

The chance to own the shirt unsurprisingly generated a lot of interest. Mr Kash Villani, who is a Pakistani based in California, came up with the highest bid of Rs.1.1 million for the shirt before the conclusion of the auction. Another Pakistani, living in New Jersey, United States of America (USA), Mr Jamal Khan also donated Rs. 100,000 towards the aforementioned cause.

Meanwhile, the Blades of Glory Cricket Museum based in Pune, India, came up with the winning offer of Rs.1 million for the bat, taking the total funds raised to Rs.2.2 million.

The Pakistani cricketer was grateful to everyone who contributed generously and supported him in this noble cause.

“I would like to announce the winners of auction Blades Of Glory, who got the bat for 1 million and Mr Kash Villani from California got the CT shirt for 1.1 million. Congrats and thank you for your support. Also like to thank Mr Jamal khan from New Jersey who donated 10% of the highest bid,” he tweeted.

I would like 2 announce the winners of auction @BladesOf_Glory got the bat for 1 million and Mr Kash Villani from California got the CT shirt for 1.1 million congrats and thank u 4 your support.Also like to thank Mr Jamal khan from new jursey who donated 10% of the highest bid.