Johan Botha, Islamabad United’s head coach in HBL PSL 6, will be unable to join the franchise this season due to his commitments in Australia 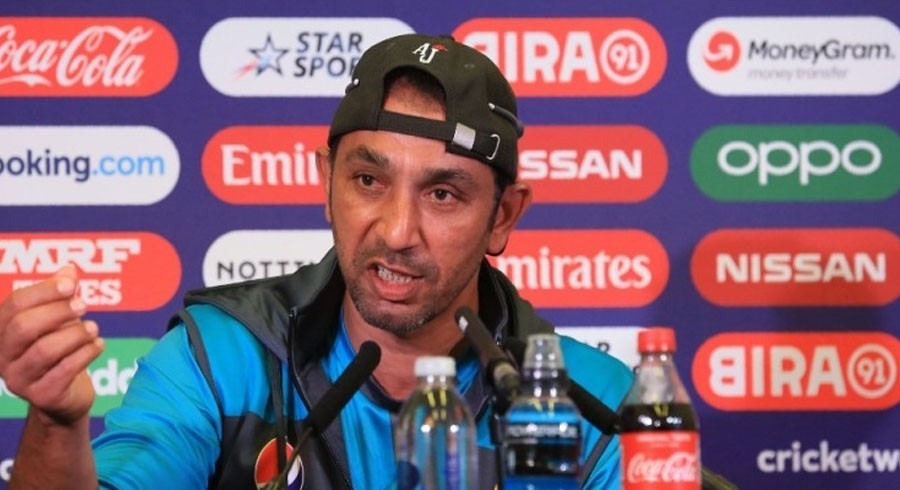 HBL PSL franchise Islamabad United has announced that former Pakistan all-rounder Azhar Mahmood will be joining the team as the head coach for the seventh edition of the event.

Johan Botha, Islamabad United’s head coach in HBL PSL 6, will be unable to join the franchise this season due to his commitments in Australia. Under Botha Islamabad United finished with the best league stage of any team in HBL PSL history last season.

Mahmood played 164 matches for the national team, in addition to playing franchise T20 cricket in England, New Zealand, India, Australia, South Africa and the West Indies. He was also part of Islamabad United’s title-winning squad in HBL PSL 1. Following his playing career he has gone on to have a successful coaching career in the PSL as part of the staff of Karachi Kings and Multan Sultans, in addition to being the bowling coach of the Pakistan national team from 2016 to 2019. Most recently he was brought in as a consultant for the England national team in the summer of 2021, following his stint as the bowling coach of the Oval Invincibles in The Hundred.

Regarding his appointment, Mahmood said: “I was part of Islamabad United’s title winning team in PSL 1. The franchise and the twin cities of Islamabad and Rawalpindi are quite close to my heart as my hometowns. United have always paved the way and provided a platform for emerging players, from Shadab to Asif to most recently Wasim, all started their careers here. It is not only a great platform for grooming local players but coaches too. Saeed Ajmal is such an example and I look forward to working with him this year now that I take a new path in my career as the Head Coach of Islamabad United. I am obviously familiar with most of the guys there. It was an absolute pleasure to be the bowling coach of Hassan, Shadab, Faheem and co in my stint as Pakistan’s bowling coach. Together we became the number 1 T20 team in the world for an extended period of time. I have played franchise cricket all over the world and I look forward to sharing my experience with the guys at Islamabad United. The franchise believes in unity, empowers youngsters and believes in data; those are values which are dear to me. I thank Mr Ali Naqvi for the trust he has put in me and I will do my best to deliver to his expectations. At the end of the day we are a family and #UnitedWeWin.”

Ali Naqvi, the Owner of Islamabad United, said: “Azhar was with us back in 2016 and his subsequent success as a bowling coach is not a surprise to anyone who interacted with him then. Seeing the development of so many of the young bowlers in the national team over the last five years is a testament to his work ethic. Islamabad United believes in grooming our players and coaches from within, and we are pleased to have Azhar back as part of the family. The development of our players has been a source of pride for us, with three former Emerging Category players being part of Pakistan’s T20 World Cup squad this year, but the same is true of our coaching staff. We began this journey with only one local as part of our coaching staff back in 2016, and we are pleased that our staff this year will be overwhelmingly local, led by Azhar. Furthermore, Azhar provides the progressive understanding of T20 cricket that we pride ourselves on, and we are confident that he will do his utmost in achieving our shared goals.” 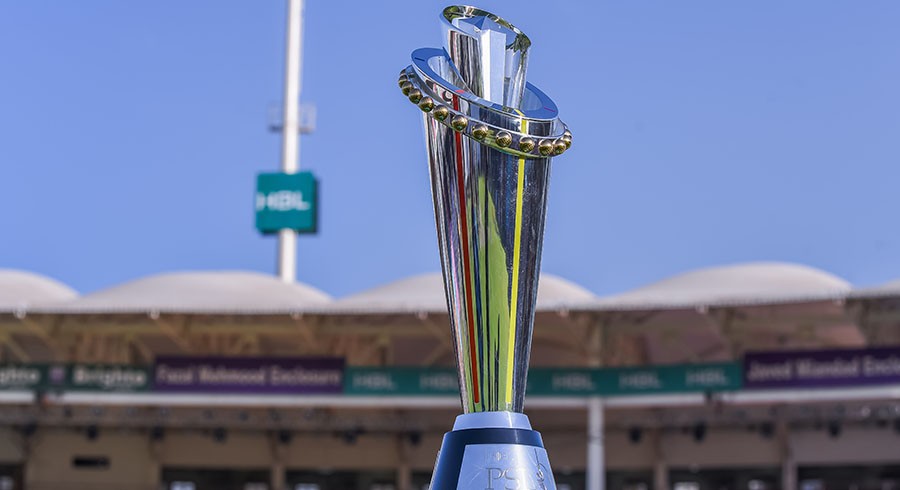