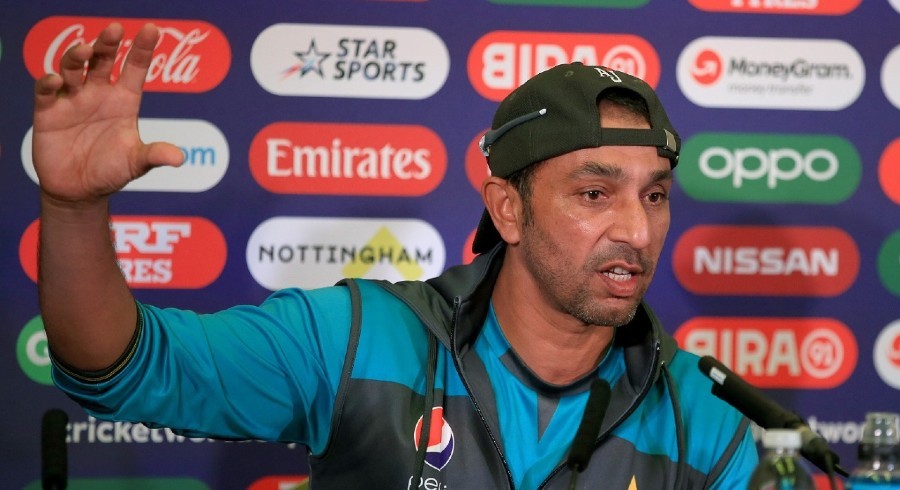 Former Pakistan all-rounder Azhar Mahmood has thrown his weight behind the inclusion of middle-order batsmen, Asif Ali and Khushdil Shah, in the Men in Green’s T20 World Cup squad.

While speaking to Cricket Pakistan in an exclusive interview, Azhar was also surprised to see opener Fakhar Zaman and veteran all-rounder Shoaib Malik’s absence from the 15-man squad.

“In my opinion, Fakhar Zaman should have been in the squad. In the middle-order, Shoaib Malik should have been selected as he has been performing really well in the recent past. He did well in the PSL and leagues around the world. You definitely need experience in this sort of situation,” said Mahmood.

“The good thing is that they have recalled Asif [Ali] and Khushdil [Shah] as it will bring impact players in the middle-order,” he added.

He also backed Pakistan to qualify for the knockout stage of the event.

“The conditions in UAE will suit us as our players have ample experience of playing there. I think our squad has the ability to qualify for the semi-final and even win it. Also, momentum will be key if we want to do well in the event,” he said.

Speaking about match against arch-rivals India, Mahmood said that the Men in Blue has edge over Pakistan but the latter still has the ability to overpower their neighbours.

“It will be a tough match as India are playing really well and they will have an edge over Pakistan. However, if Pakistan team clicks, I’m sure we can beat India,” he said.

He also questioned the timings of resignation by Head Coach Misbahul Haq and Bowling Coach Waqar Younis, with the T20 World Cup just around the corner.

“The timing of this is not right as the T20 World Cup is near and that is something that theses coaches were working on in the last couple of years,” he said. “However, I don’t know what the players think about this, were they happy or not while working with these coaches? You guys [journalists] will have a better idea about this. So, this could have, both, positive and negative affect on the team.”

Mahmood also said that he is willing to work as bowling coach for the national side if needed.

“I have not been approached for the role [bowling coach] by anyone so far but, if I’m needed, I’m always available to serve my country as whatever I’m today is because of Pakistan,” he concluded. 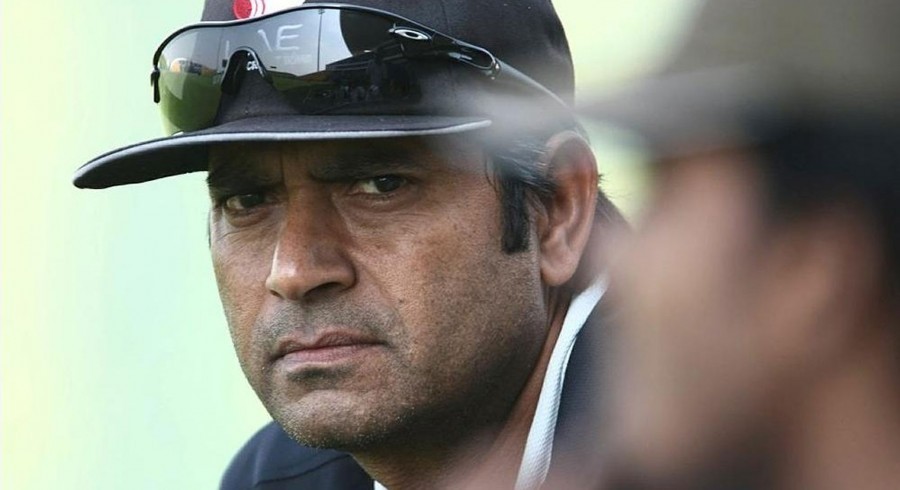 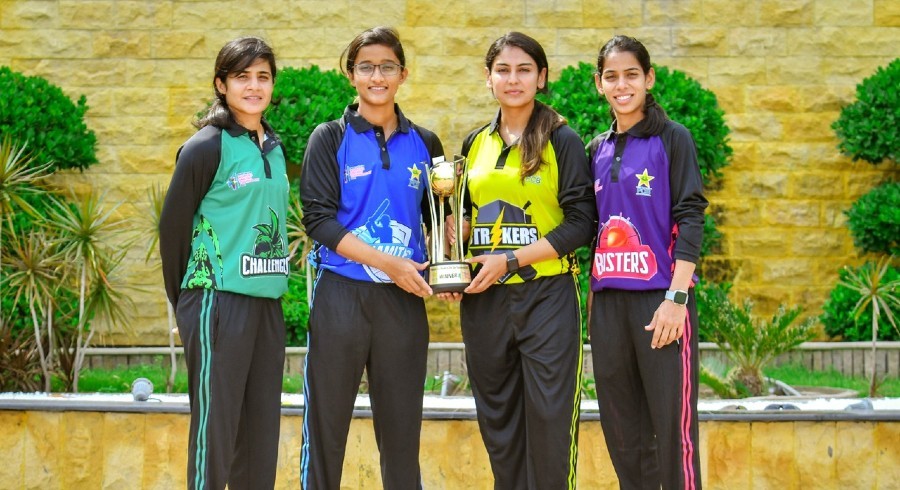 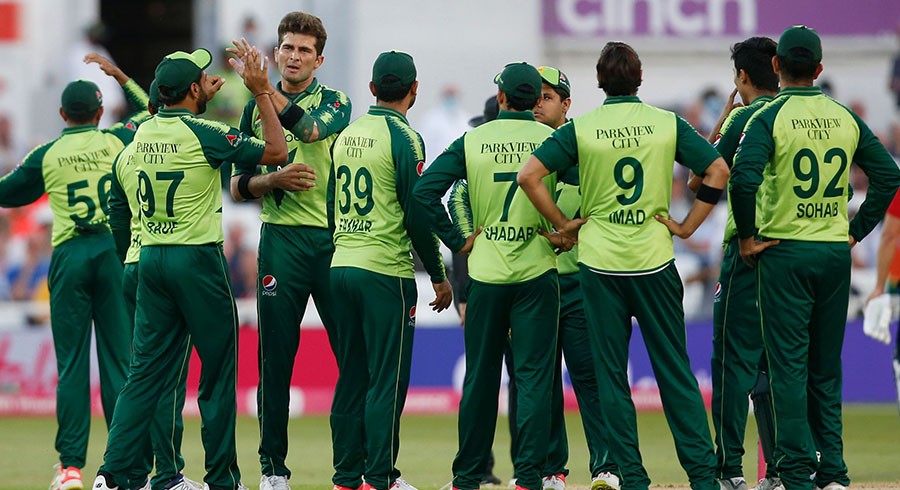