Babar Azam among toughest batsmen Pat Cummins has bowled to 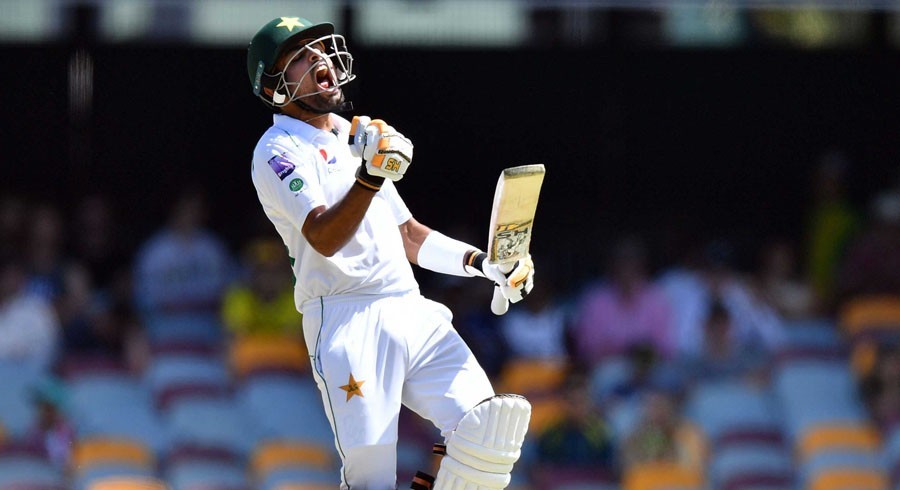 Australian pacer Pat Cummins, who is the number one ranked Test bowler in the world has named Pakistan skipper Babar Azam among the toughest batsmen he has bowled to so far in his international career.

In a question and answer session on his YouTube channel, the pacer listed the battles he enjoyed against several batsmen from around the world.

“These are the best in the world and are the obvious ones as they don’t have any weaknesses. Each team has a couple of batters that are toughest to bowl to, but you want to face those challenges as it is most rewarding,” Cummins said.

“You talk about Joe Root and Ben Stokes from England. Then obviously, Pujara and Virat [Kohli] from India. You have got Kane Williamson and Babar Azam. In South Africa, there was AB de Villiers and Faf [du Plessis] is there. Every team has a couple of guys who are the prized wickets,” he added.