WATCH: Babar Azam back in action in training nets 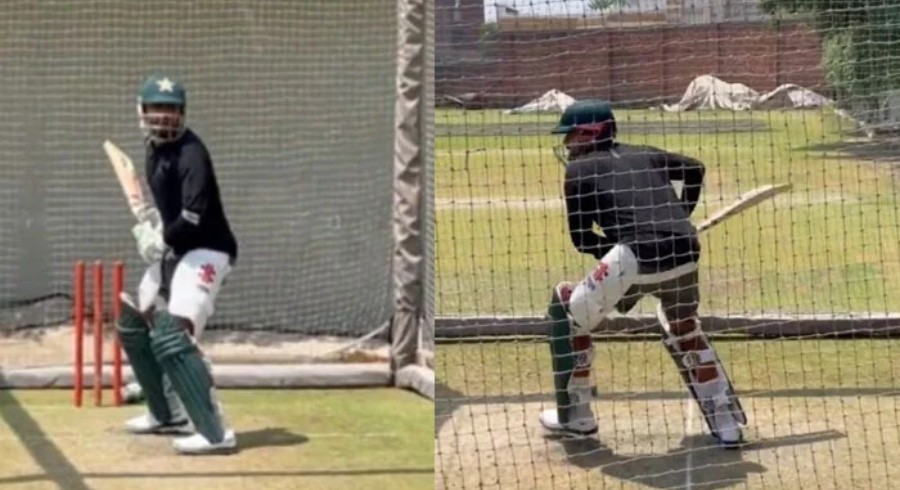 Pakistan all-format captain Babar Azam has returned to action ahead of the one-day international series against West Indies.

Babar, who was last seen in action in the home series against Australia, has resumed his practice after performing Umrah.

The 27-year-old took to Twitter to post short footage of him practising his batting for the Pakistan national cricket team's forthcoming matches.

"Back in the Nets," the skipper wrote.

Back in the Nets ✨ pic.twitter.com/CD3lHdYwiX