The side has managed to beat India twice under his leadership 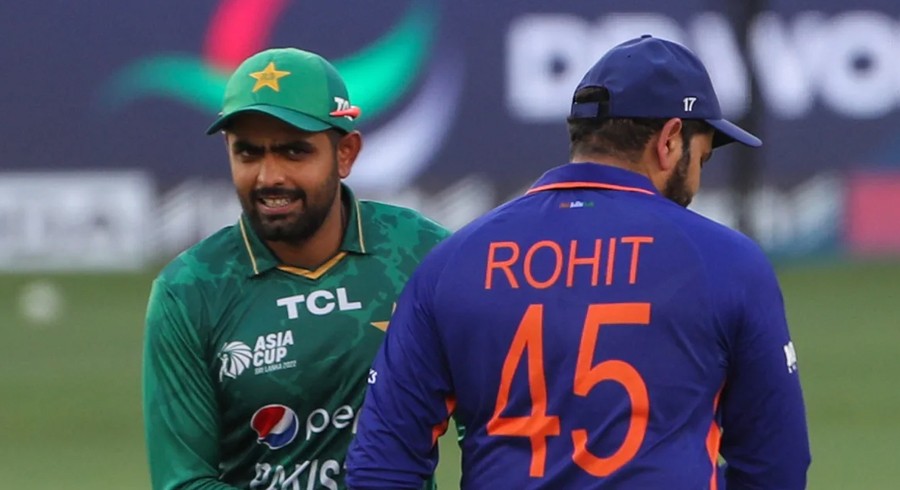 Pakistan men's cricket team is playing exciting cricket under the captaincy of Babar Azam across formats.

Babar, 27, is leading the side brilliantly and the young boys are responding well to the captain in all three departments.

Babar has bagged multiple individual records as well as team records. The side has managed to beat India twice under his leadership.

In 2021 T20 World Cup, the Men in Green bagged a ten-wicket win while claiming a thriller yesterday in the Super Four Round of Asia Cup. Both wins have come at the Dubai International Stadium.

The No.1 ranked T20I and ODI batter is now the first-ever Pakistan captain to defeat India twice in multi-national T20 tournaments. No other Pakistani captain has achieved this feat.