Babar Azam bigger than Bradman for us: Abbas 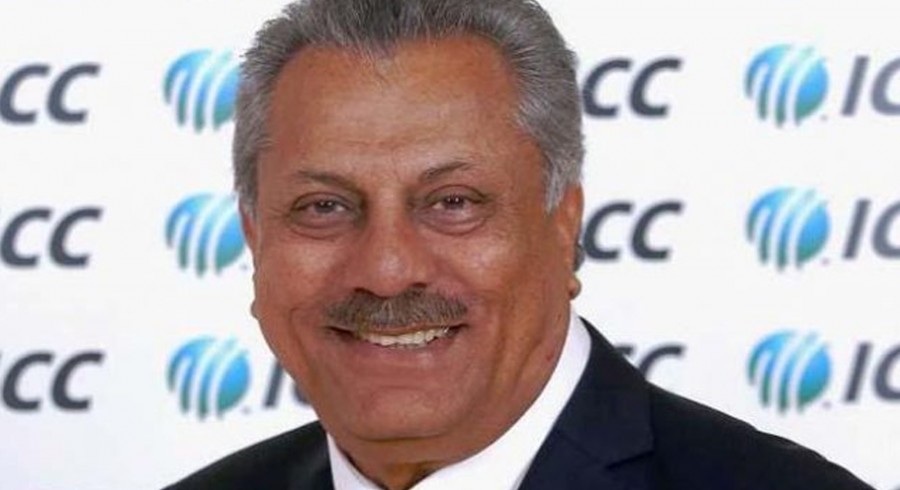 Legendary Pakistan batsman Zaheer Abbas believes that right-handed batsman Babar Azam is as good as Australia’s former cricketer Don Bradman, who is considered as one of the greatest batsman of all time, if he continues to perform with the same level of consistency.

In an interview on Cricket Corner with Saleem Khaliq, the legendary batsman was full of praise for Azam.

“We should not talk up a player so early in his career. He is a great batsman. I have said it before too that he is our only consistent player and we are proud of him,” said Abbas. “[Virat] Kohli does not hold importance for us, for us only Babar holds importance. If he continues to score, it would be great for the team. He is bigger for us than even Don Bradman.”

Talking about his expectations from the Pakistan team in the 2019 ICC World Cup, he was hopeful that the team will put up a good show during the mega event.

“Being a Pakistani and a cricketer, I have a lot of expectations from the team. These expectations can only be filled if our players can perform exceptionally well. They have played 15 matches recently and only won three from them, which is a cause for alarm,” he said. “But we have seen before that the Pakistan team can turn things around, the way they won the Champions Trophy. No one expected us to play well there and win the final either.  So the expectations are still high.”

The 71-year-old named five teams whom he thinks are contenders for the semi-final spot for the World Cup.

“I think five teams have a relatively strong chance of coming into the semi-finals. I think the two teams from the subcontinent India and Pakistan along with England, Australia, and New Zealand are the strongest contenders so far,” he said.

The former batsman believed that the captain is always under a lot of pressure however the situation the Pakistan team finds itself in is also the direct result of mismanagement.

“The pressure is always high, especially when you are the captain. Apart from the captain, the team management is under a lot of pressure as well. But you have to prepare yourself well. Six of your players did not play in the Australia series,” he said. “The World Cup is near and you give rest to six players. There is no such thing as rest in cricket. This was a mistake by management.”

Regarded by many as one of the best cricketers of all time, Abbas said that the title of the ‘Asian Bradman’ was not the result of a hard and fulfilling career but was published as a title of an article which covered his first match in England.

“In the first match I played in 1971 on an England tour for Pakistan I scored 111. So from the first match on I was called this [Asian Bradman], I hadn’t even played a test match till then. Someone from Times wrote an article that was titled ‘Meet the Asian Bradman from Pakistan’ and it just became my title,” he concluded. 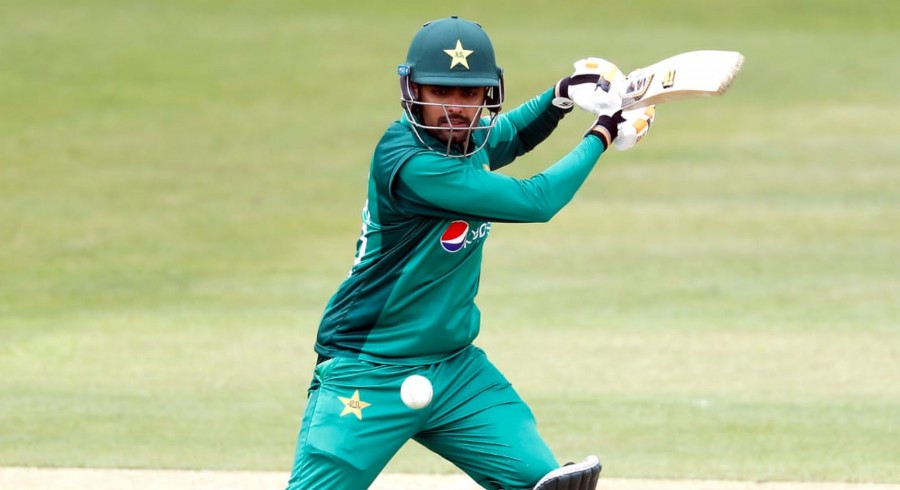 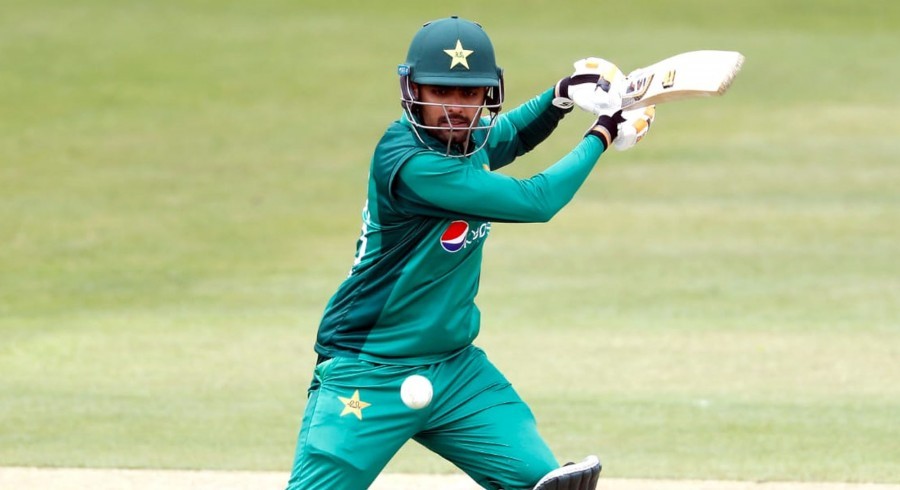