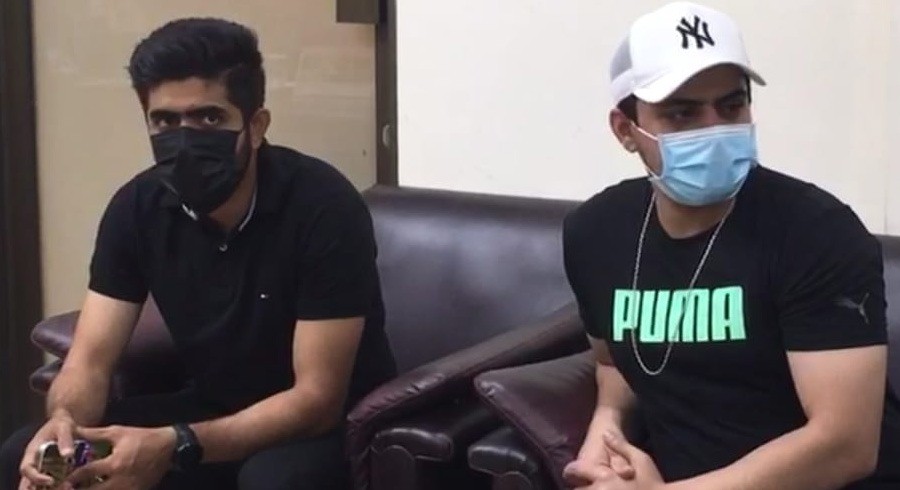 Babar underwent his first Covid-19 test at the National High Performance Centre yesterday ahead of the upcoming Africa tour. The Pakistan captain was advised by PCB to stay at home and avoid meeting general public as he is expected to join the bio-secure bubble tomorrow at the PCB headquarters ahead of the African tour.

After the aforementioned meeting, Babar didn't address the media and went to his car. He quickly reversed the car and nearly escaped hitting another car on the way.

Pakistan will take part in three one-day internationals in South Africa, starting in Centurion on April 2. The other two matches are in Johannesburg (April 4) and Centurion (April 7).

The teams will also play four Twenty20 internationals after the ODI series.