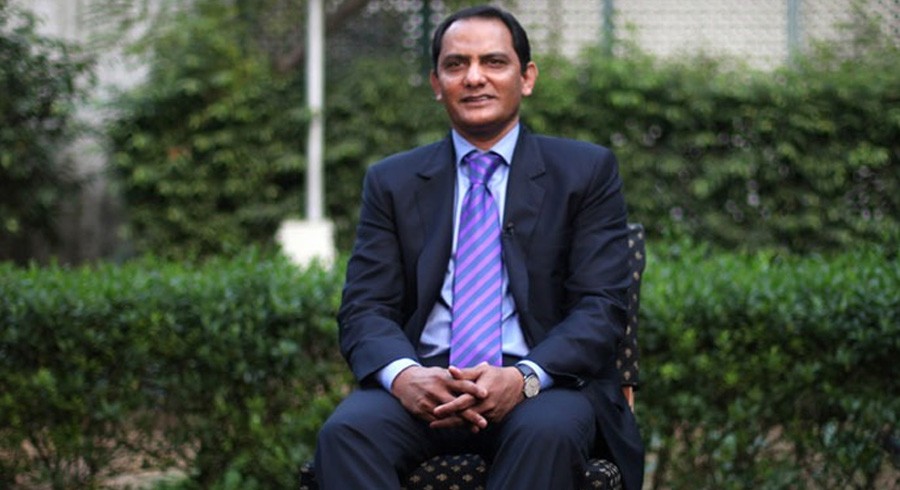 Former Indian captain Mohammad Azharuddin believes Babar Azam will be regarded as one of Pakistan’s greatest batsmen if he remains consistent in his performances in future.

While speaking to Cricket Pakistan in an exclusive interview, the former Indian cricketer said fans should enjoy Babar’s batting rather than comparing him with Indian captain Virat Kohli.

"Babar is still young and has a lot of cricket ahead of him. He has the ability to become a top batsman and register his name among the great Pakistani batsmen of the past," said Azharrudin.

"I don’t believe in comparisons. If a batsman is good, then his batting should be enjoyed and he should be praised rather than comparing him with someone else," he added.

The 57-year-old has fond memories of leading India in World Cup matches against Pakistan and believes pressure might have got better of the Men in Green in high pressure encounters.

"Pressure can be a reason. Out of three World Cup games against Pakistan in which I captained India, only the match in Bangalore was a high scoring encounter. In the other two games, Pakistan was chasing around 230 and lost early wickets. If you lose early wickets in a World Cup game while chasing, then even a small target like 230 also looks like 300 or 350. We played positive cricket and performed in all departments, which is why we won those games," he said.

Azharuddin further added that any future bilateral series between the arch-rivals depends on the political relations between the two countries.

"This decision depends on the government of both countries. Once talk resumes between both countries, only then a series can happen," he said.

During Pakistan’s 2016 tour of England, Younis had sought Azharuddin’s advice, following which he scored 218 runs at the Oval to help the Men in Green level the four-match Test series.

"I want to thank Younis for giving me credit. I watched him bat on TV and he was playing in an ungainly way. Sometimes he was playing from outside the crease and sometimes he was trying other things. I didn’t like seeing a player, who has scored 10,000 runs, bat in this manner. So I just called him on the phone and advised him to stay still and play from inside the crease, as it will be easier for him," he said.

"I know Younis since he made his debut in 2000. We played a game in Sharjah and he caught me in that match. He is a very good friend and a human being," he added.

Former Indian captain also believes that Pakistan Super League (PSL) has proved beneficial for Pakistan cricket as it has brought international cricket back in the country.

"PSL is really good for Pakistan cricket as matches are again taking place in Pakistan as there was no cricket in the country for past 7 or 8 years.  Youngsters will get to watch their heroes play in stadiums rather than watching them on TV," he said. 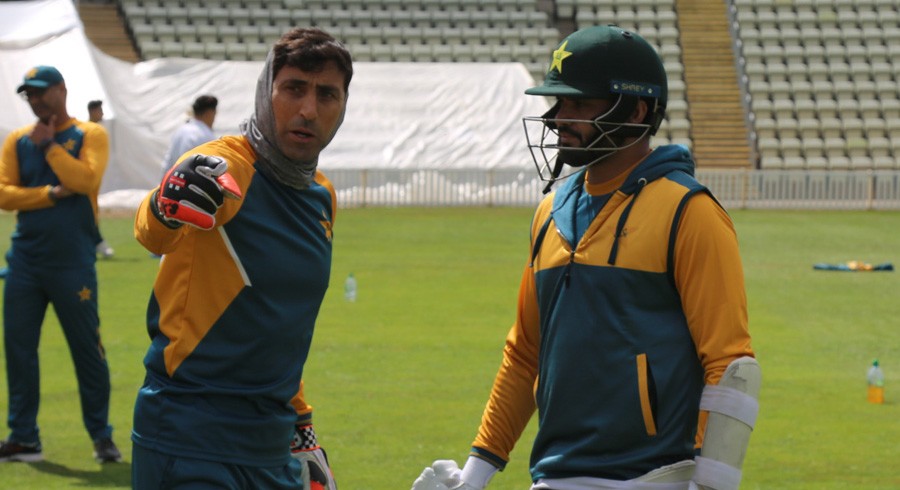 Younis opens up on lackluster performance by batsmen during practice matches 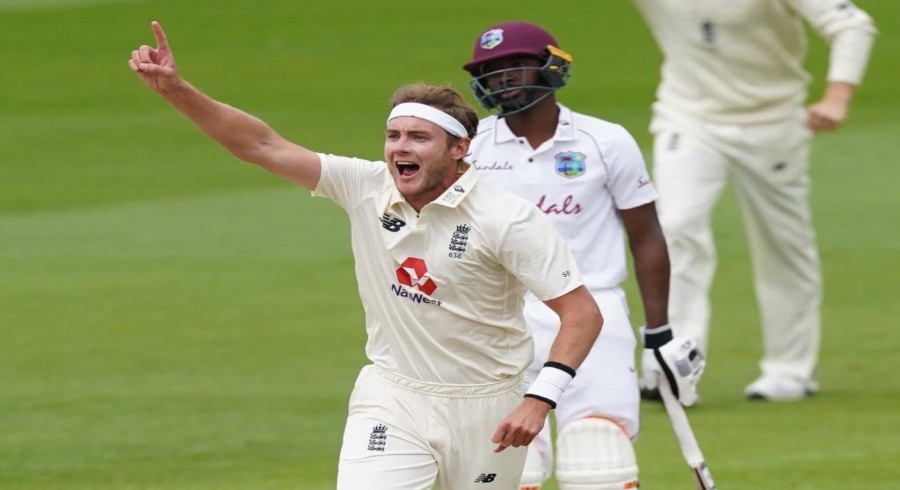