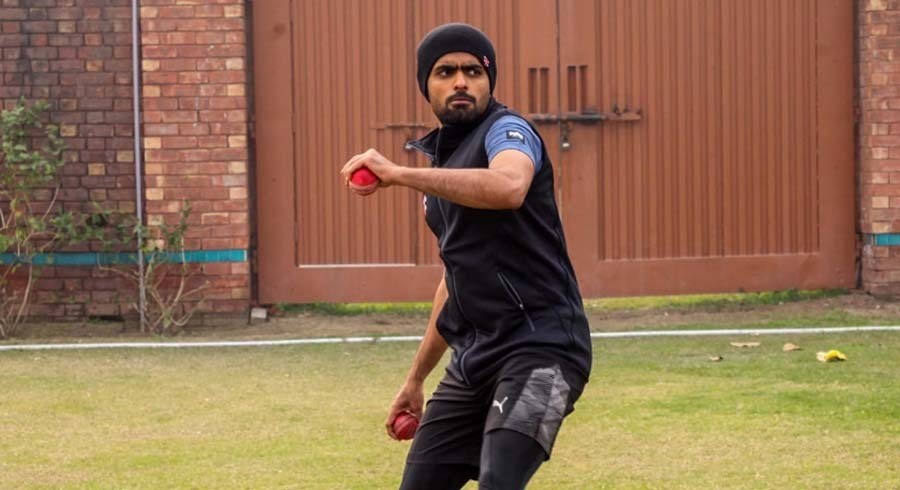 Pakistan all-format captain Babar Azam is gearing up to take the field against South Africa after missing the Twenty20 International (T20I) and Test series on the recently-concluded New Zealand tour due to thumb injury.

While speaking to reporters in Lahore on Tuesday, Babar was upbeat ahead of the home Test series against the Proteas, starting from January 26 in Karachi.

"It was disappointing to miss the matches against New Zealand because the team needed my services. However, I am now ready for the South African series and you will see me in action. I have also started practicing after completely recovering from the injury," Babar said.

"The whole team is excited for the series against South Africa. South Africa is a quality side and it will be a very important series for us," he added.

Pakistan captain is against wholesale changes after New Zealand tour and has thrown his support behind Pakistan’s struggling bowling unit.

"It is important to support the team during difficult times. I have full confidence in our bowlers and I am sure they will perform better in the coming series," he said.

"I have not met the new chief selector yet. We will decide the squad for the South African series after consultation with the team management and selectors," he added.

The 26-year-old also shared his opinion regarding left-arm pacer Mohammad Amir’s retirement from international cricket and the latter’s dip in bowling form.

"Mohammad Amir was dropped as his performances were not up to the mark. If he regains his form and continues to perform, then selectors will definitely consider his return and talk to him," he concluded.