Babar Azam creates yet another unique record as Pakistan captain 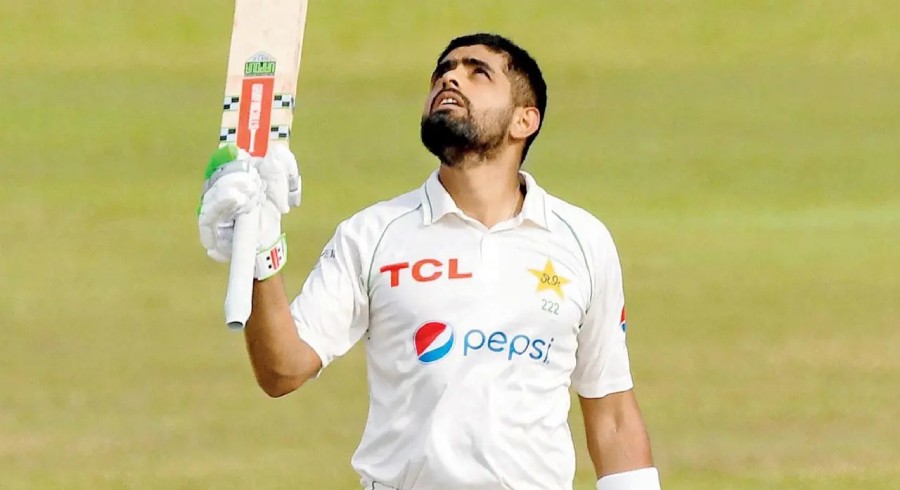 Pakistan's all-format captain Babar Azam has showcased tremendous form in recent times and that is backed by his official ICC ranking.

The right-hander is ranked as the best batsman in limited-overs whereas he has also overtaken Steven Smith as the third-best batsman in the longest format of the game.

In the second Test match against Sri Lanka, Babar Azam created yet another unique record for the history books as he became the first Pakistani captain to score more than 1,000 runs in each of the three formats.

Overall, Babar is now only the fifth captain ever to achieve this feat as MS Dhoni, Virat Kohli, Faf du Plessis, and Kane Williamson had already reached this milestone before him.

Babar reached the unique feat during the first innings of the second Test match against Sri Lanka as he scored 26 runs before being removed by spinner Jayasuriya.

Here's the complete list of runs scored by the five captains: