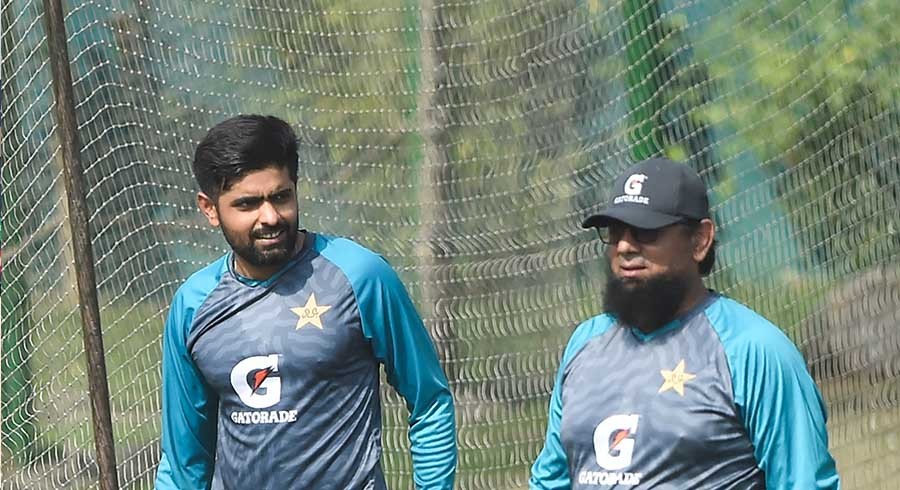 Pakistan captain Babar Azam has highly praised interim head coach Saqlain Mushtaq, who has been very helpful to the side during his short stint.

Saqlain was given the charge on an interim basis after Misbahul Haq resigned from the position before the postponed New Zealand series.

The 27-year-old revealed that Saqlain has been very supportive and backs every individual in the team.

"Saqlain Mushtaq always backs us. He sits with us and discusses plans which is best for the team. Saqlain Mushtaq suggests to players that Pakistan should be at first priority because we play for a nation of twenty-two crore and we owe to give them happiness," Babar said in a pre-series virtual presser.

Meanwhile, Babar welcomed the West Indies side in Pakistan and is determined to play their best cricket in the series despite there being lesser big names in the visiting squad.

"We give a warm welcome to WestIndies in Pakistan. After cancellation of the New Zealand and England tour we were unclear whether other teams will come to Pakistan or not but they always supported us," he added.

"We will try to maintain our performance [the team is] continuing to show since the T20 World Cup 2021. Always there is a debate that big names are not part of the squad but we can't take them lightly," he maintained.

Leg-spinner Shadab Khan, in a statement, said, that players are ready to lay down their lives for Babar. The No.1 ranked T20I batter opined that a positive environment is necessary in the dressing room and he tries to support every player.

"As captain, you've to build a supportive environment for your teammates as players demand encouragement when they're down in performance. My players listen and take responsibility. We only have performance and hard work in our hands and that's what we believe in," he added.

It must be noted that the Men in Green will lock horns with the Caribbean side in the three-match T20I series and as many ODIs from tomorrow at the National Stadium in Karachi. 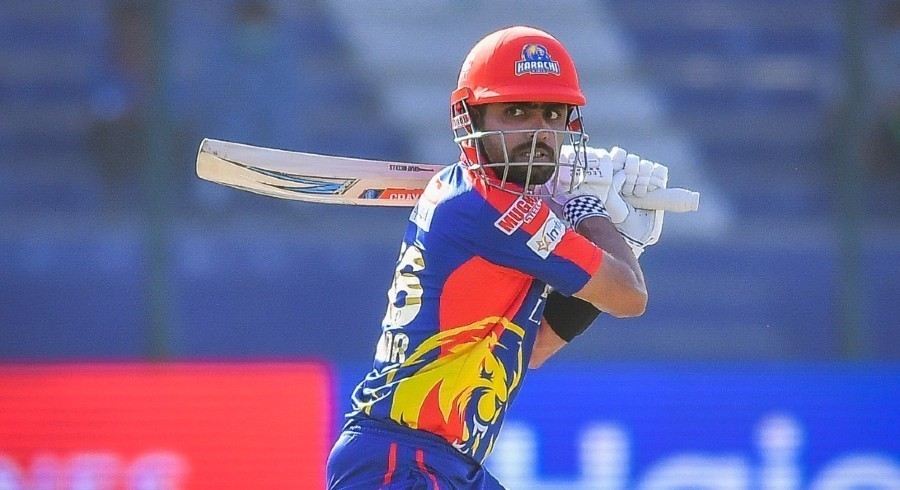 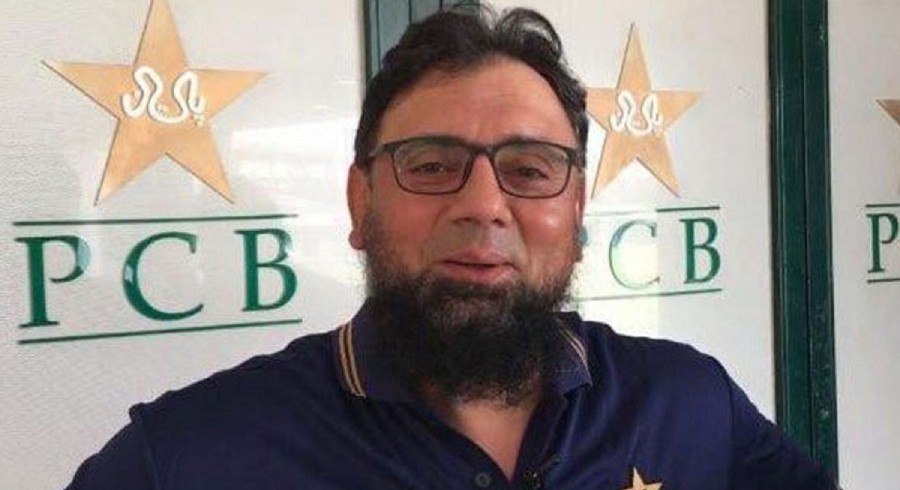 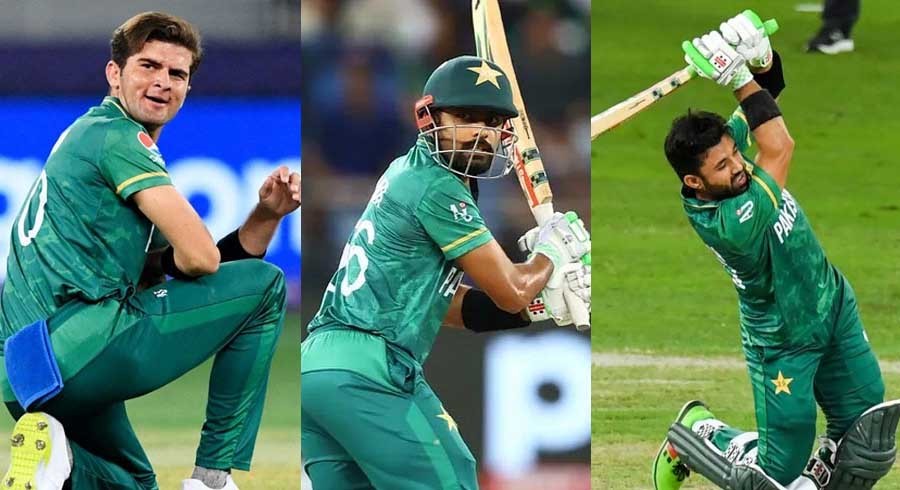