Babar Azam in doubt for first Test against New Zealand 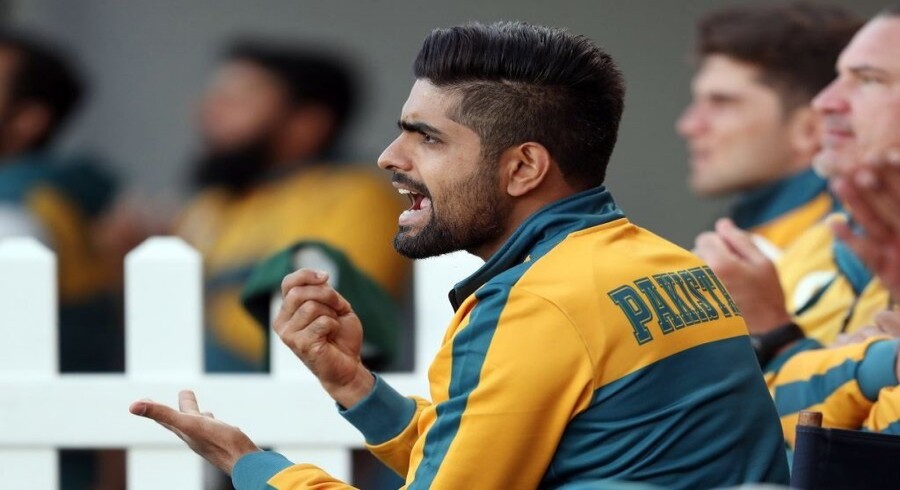 Pakistan Test captain Babar Azam faces a fight against time to be fit for the first Test match against New Zealand, after he was ruled out of the ongoing three-match Twenty20 International (T20I) series due to a fracture in his right thumb.

According to sources, Babar is undergoing treatment and has started some light training, but there are very less chances of him gaining full match fitness in time for the first Test, which starts at Bay Oval, Mount Maunganui, on December 26.

The 26-year-old suffered the injury during a throw-down session on December 13, following which he was taken to a local hospital where X-rays confirmed the fracture and was advised 12-day rest.

Babar suffered the injury a day after opener Imamul Haq had fractured his left thumb, also during a throw-down session. Imam had also been advised a 12-day rest and there is a question mark on his availability as well.

After 12 days, both players will undergo scans on their respective fractures, following which a final decision regarding their participation will be made.