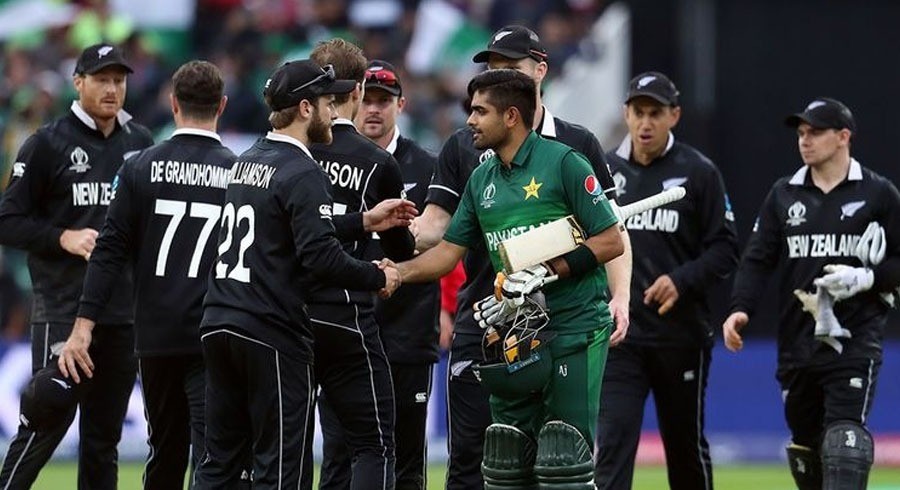 While talking with Indian commentator Harsha Bhogle on CricBuzz YouTube channel, the Kiwi batsman picked Azam’s cover drive and back-foot punch as the shots he would like to emulate.

“He is a beautiful player to watch, his cover drive and his back-foot punches are just great,” said Williamson.

Williamson went onto add that the top crop of batsmen in international cricket, including Azam, have great hunger for runs, which makes them stand out.

“One thing is common in these great players is their temperament, the hunger for runs and how they achieve is all very different but there are a lot of similarities in their approach to an innings,” he added.

Azam has been prolific run-scorer for Pakistan, across all formats, in the recent past. The right-hander features in the top five of ICC rankings for batsmen in all formats with first, third and fifth position in T20Is, ODIs and Tests respectively.

“He [Babar] has emerged over the last year or so into something that is going to be so special. We talked about how Virat Kohli is so good on the eye as a batsman. If you think Virat Kohli is good to watch, have a look at Babar Azam bat. My gosh, he is something special,” said Moody. 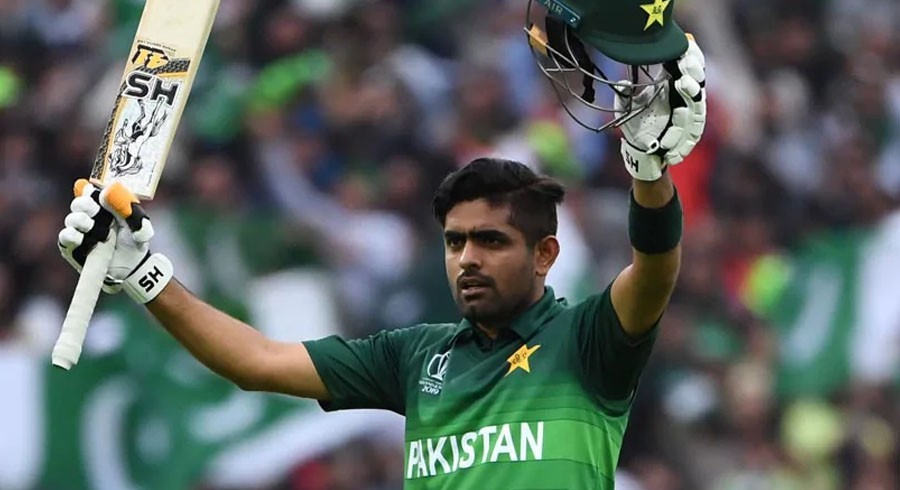 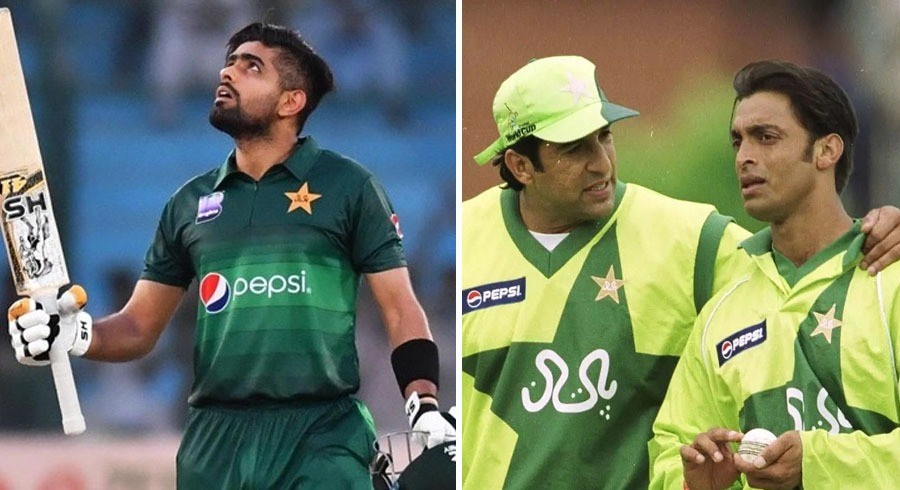 ‘Nobody would bat an eye if Akram, Akhtar ask Babar to improve his English’
More News