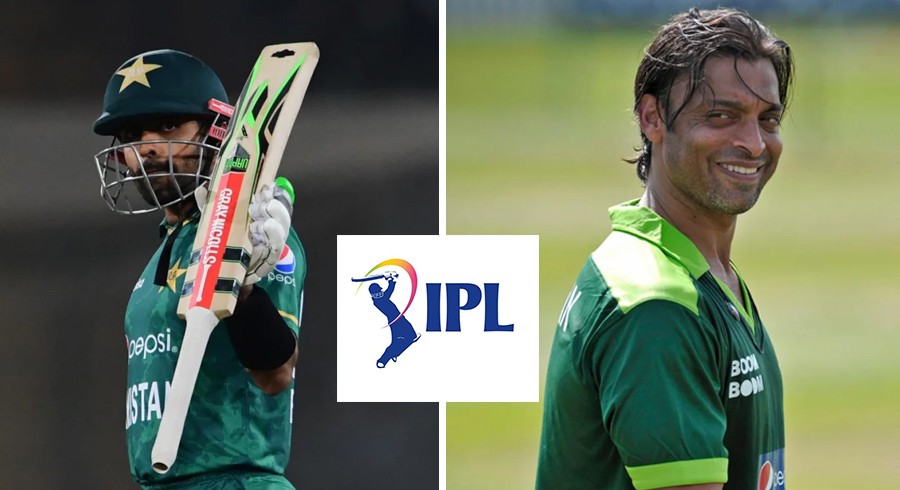 The 15th edition of the Indian Premier League (IPL) is currently underway with players from all major countries taking part in it apart from Pakistan players.

Rawalpindi Express is currently involved with Sportskeeda for the IPL and does match previews and reviews with former off-spinner Harbhajan Singh.

The world's fastest pacer also expressed his view on how big it would be to see Babar Azam play with Virat Kohli in the IPL.

"It would be great to see Babar Azam and Virat Kohli opening the innings together in the IPL one day," Akhtar said.

What an exciting moment that would be. In the auction, Babar would go for 15-20 crore INR and could be the most expensive Pakistan player," Akhtar added.

Remember, the only season that featured Pakistani players was the inaugural season in 2008. There were a total number of 11 players that participated

The list of players and their prices is mentioned below:

Apart from the list of the above 11 players, Azhar Mahmood was part of IPL for three seasons in 2012, 2013, and 2015. He was allowed to participate in the IPL after attaining a British passport in 2011.