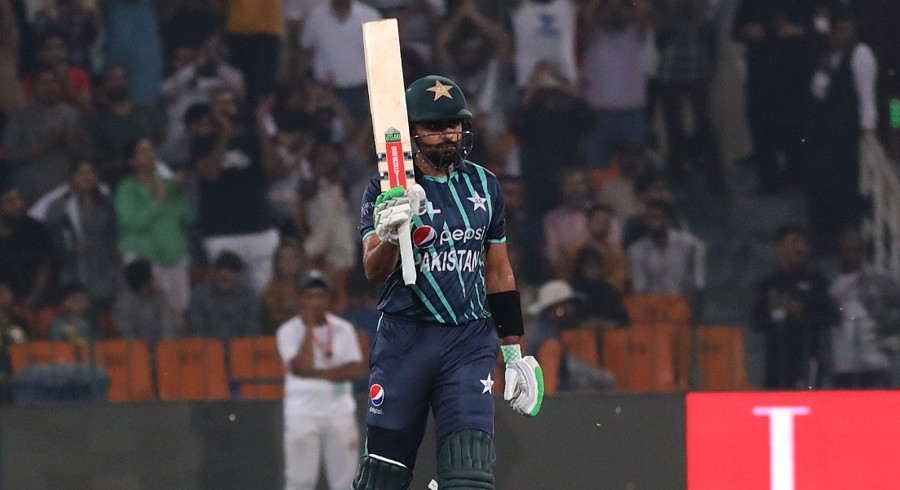 Pakistan captain Babar Azam achieved yet another milestone as he went past 3000 runs in T20Is during the sixth match of the series against England.

Babar is also only the fifth batter in the game's shortest format to score 3000 runs. Rohit Sharman, Virat Kohli, Martin Guptill and Paul Stirling are the other four.

Most runs in T20Is