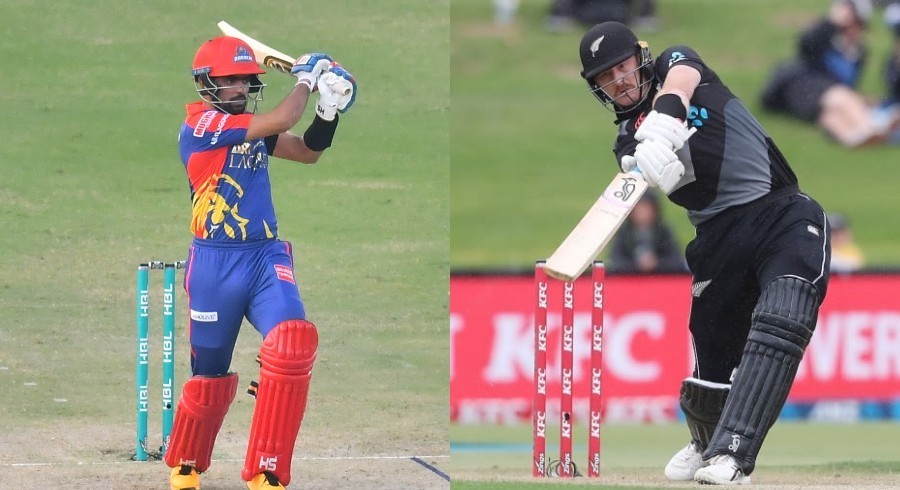 Guptill was picked up by the Kings in the replacement draft few days back.

“I have played with Martin Guptill in the past in the Caribbean Premier League. We had a good bonding and it was nice to play with him. He is one of the best T20 batsmen [in the world] and when he is batting he can totally change the complexion of the game. His power-hitting skills are outstanding. I will try to learn from his experience because the learning process never stops,” said Babar.

ALSO READ: ‘I really like him’: Babar Azam will talk to Mohammad Amir about retirement

Babar also praised his fellow opener Sharjeel Khan and the work done by the latter on his fitness.

“We have high hopes from Sharjeel Khan. He struggled a bit at the start [of PSL 6] but then he hit an amazing century. Players like him can change the game single-handedly,” he said. “I was really happy to see that he has worked really hard on his fitness as well.”

Babar was also optimistic about Karachi Kings defending their title.

“We are hopeful [about defending title] and would like to continue our good form in this season as we are currently at the top of the table. There have been some changes in the team but the replacements have been equally good,” he concluded.