Stars from champions Australia, runners-up New Zealand, semi-finalists England and Pakistan as well as Sri Lanka and South Africa feature in the star-studded line up 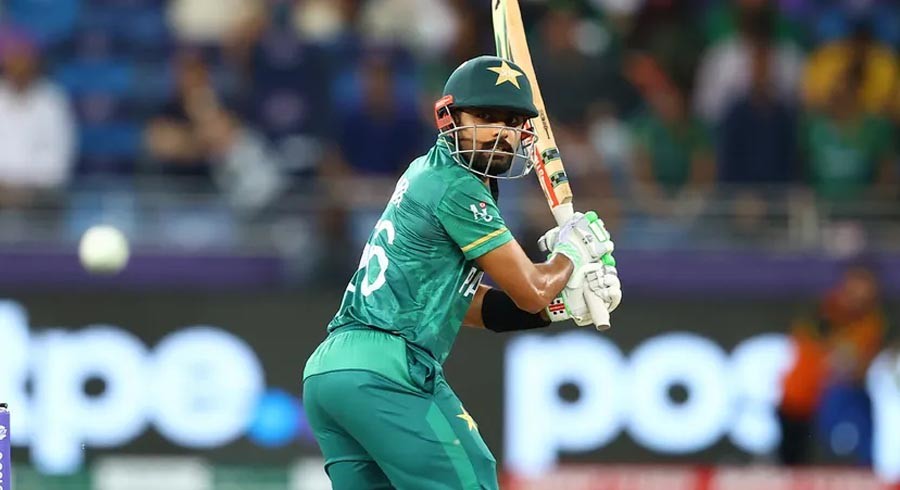 Stars from champions Australia, runners-up New Zealand, semi-finalists England and Pakistan as well as Sri Lanka and South Africa feature in the star-studded line up.

Opening batter David Warner, leg-spinner Adam Zampa and seamer Josh Hazlewood all make the cut for Australia after helping steer their side to their first ever ICC Men’s T20 World Cup title.

The side was pulled together by a selection panel featuring commentators, former international players and journalists Ian Bishop (Convenor), Natalie Germanos, Shane Watson, Lawrence Booth - of Wisden, the Daily Mail and Mail on Sunday - and Shahid Hashmi of Agence France Presse and ARY Channel.

Ian Bishop said: “As with any team selection there will be varying opinions, and robust discussion on the final composition of the squad. The panel respects that, and we encourage the strong debate that will ensue. This team was incredibly difficult to select over such a highly competitive tournament. Selections were based predominantly on the Super 12 onward to the final.”

Warner came into the tournament in uncharacteristically patchy form but laid those demons to rest in style with a power-packed set of performances.

The left-handed Australian opener racked up a tally of 289 runs – the second most of the tournament – at a healthy average of 48.16 to help propel his team to victory in Sunday’s Dubai final.

Warner struck 65 against Sri Lanka in the Super 12 stages, before a breath-taking 89 not out against the West Indies and then 49 against Pakistan in the semi-finals placed his team on the cusp of global glory.

And his 53 in the final provided the perfect support act for Mitchell Marsh – 77 not out – as Australia chased down a total of 173 to clinch their maiden ICC Men’s T20 World Cup crown.

England star Buttler was in similarly blistering form throughout, scoring just 20 runs fewer than Warner at a brilliant average of almost 90.

He cracked a perfectly-paced century against Sri Lanka - off just 67 balls – when his team needed him most, while his brutal knock of 71 not out against Australia helped fire England to an emphatic eight-wicket victory against the eventual champions.

Captaining the side at No.3 is Pakistan skipper Babar, who was the only batter to break the 300-run barrier throughout the duration of the competition.

His 68 not out against old rivals India powered Pakistan to a memorable 10-wicket victory, while three further half-centuries in the Super 12 stages helped book his team’s slot in the semi-final against Australia.

And while they were unable to battle past Aaron Finch’s outfit, Babar helped himself to 39 in the first innings to finish his campaign in typically consistent fashion.

Sri Lankan Asalanka slots in at No.4 after his match-winning innings against Bangladesh in the Super 12s.

With his team in pursuit of 172 to win, Asalanka cracked a scintillating 80 not out off just 49 balls to guide Sri Lanka over the line and solidify his reputation as one of his country’s brightest talents.

A further innings of 68 against the West Indies soon followed as Asalanka scored 231 runs at an average of 46.20 throughout the course of the tournament.

South African Markram and England all-rounder Moeen occupy the No.5 and 6 positions, with Markram’s quickfire 52 not out against England helping down Eoin Morgan’s team in Sharjah.

Another half-century against the West Indies helped him reach a total of 162 runs at an average of 54 while for Ali, a haul of 92 – at a strike rate of 131.42 – provided a valuable contribution for England.

His economical off-spin also went for just 5.50 per over as his seven wickets at 11 saw him function as a crucial string to England’s T20I bow.

Completing the middle order is another Sri Lankan in the form of Hasaranga, who stands tall as the tournament’s leading wicket-taker with a stunning 16 from his eight matches.

And a further three wickets against England, bolstered by two against Australia, saw him emerge as the most prolific bowler of the tournament and firmly deserving of his place in the Team of the Tournament.

Australian pairing Zampa and Hazlewood line up at No.8 and 9, with fellow leg-spinner Zampa lying closely behind Hasaranga in the tournament’s leading wicket-takers.

Conceding an average of his 5.81 runs an over, the Australian ace removed 13 victims across his seven matches – including a memorable five-wicket haul against Bangladesh in the Super 12s.

Zampa ended with figures of 5 for 19 off his four overs and after Australia navigated their way to the final, teammate Hazlewood followed in his footsteps with a record-equalling three for 16 against the Black Caps.

Hazlewood dismissed Kane Williamson, Daryl Mitchell and Glenn Phillips in Dubai and his figures represented the joint-best of any seamer in an ICC Men’s T20 World Cup Final alongside Indian Irfan Pathan in the 2007 showpiece.

And that helped cap a haul of 11 total wickets as the skilful right-armer proved a crucial weapon in guiding Justin Langer’s team to their maiden tournament title.

Rounding off the side at No.10 and 11 are fellow pace bowlers Trent Boult and Anrich Nortje, who both took 13 and nine wickets respectively for New Zealand and South Africa.

Left-armer Boult took three-fers against both India and Afghanistan, while grabbing both of his team’s wickets in the final helped him finish the tournament with an average of 13.30.

Nortje’s express pace sees him slot into the team at No.11, with his nine wickets at 11.55 featuring a barnstorming performance that blew away Bangladesh.

He took three for eight off his 3.2 overs to help bowl the Tigers out for just 84 and further enhance his reputation as one of the short format’s most blockbuster bowlers.

Taking his place as 12th man is Pakistan prodigy Shaheen Afridi, who started his tournament in style with a blistering new ball spell against old foes India.

Afridi, 21, removed the talismanic top three trio of Rohit Sharma, KL Rahul and captain Virat Kohli to end with figures of three for 31 and lay the foundations for a memorable victory.

The left-arm pacer finished the tournament with seven wickets at 24.14 and will no doubt continue to star at multiple more ICC World Cup events throughout an exciting future career. 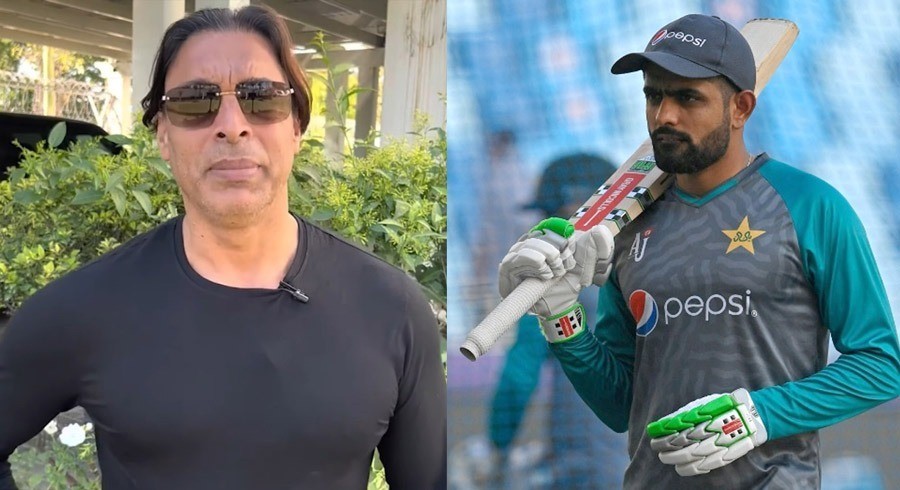