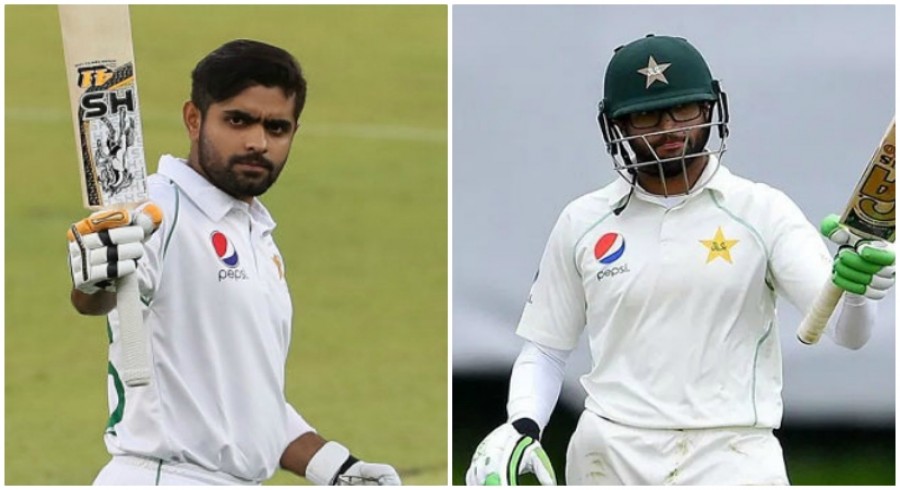 Pakistan captain Babar Azam opened up about the possibility of including left-hand opener Imamul Haq in the Test squad for future series.

While speaking in a virtual press conference on Thursday, Babar said that Imam’s services can be utilised in future considering his record in red-ball cricket.

“We will carry the backup [openers] we have right now. If we think we should try him [Imam], then we will do so, as his record with red ball is also really good. We will utilise whoever suits us," said Babar.

ALSO READ: Babar Azam eager to make up for 'golden duck' ahead of second Test

Imam has played 11 Test matches for Pakistan, scoring 485 runs at an average of 25.52. The Lahore-born, who made his debut against Ireland in 2018, has not played Test cricket since the 2019 Adelaide Test against Australia.

However, the Pakistan captain maintained that performances of the backup openers will be seen before inducting them in the squad.

“Our main focus is on the performance rather than having left and right hand opening batsmen pair just for the sake of it. We are keeping an eye on all the openers, including Shan Masood," he said.