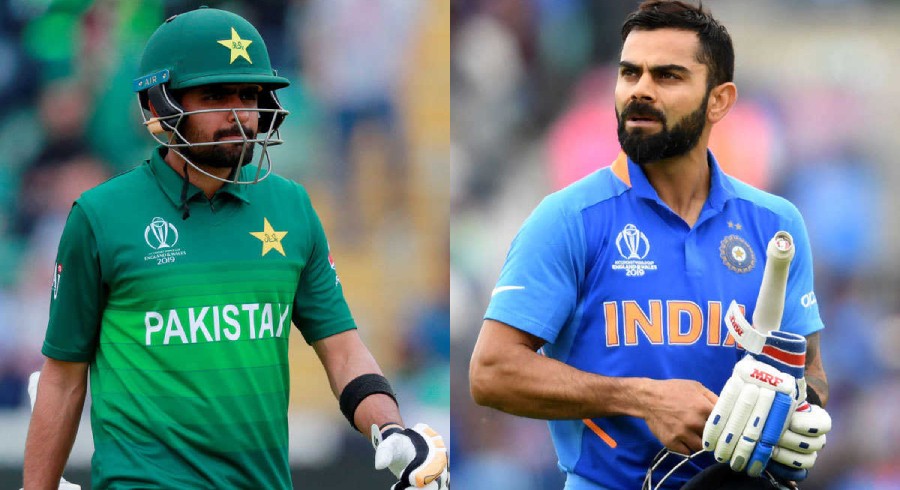 Babar Azam has undoubtedly been one of the best batsmen in the modern era alongside the likes of Joe Root, Steve Smith, and Kane Williamson.

Pakistan's all-format captain, who has been ranked as the number one ranked T20I player, has now broken another record by securing the top spot for the most number of days in the history of the format.

According to details, Baba has now spent 1028 days as the number one batsman in the T20I format. He is followed by India's Virat Kohli and England's Kevin Pietersen; Kohli secured the top spot for 1013 days whereas Pietersen managed 729 days before being dethroned.

Most days spent as number one T20I batsmen:

It is worth mentioning that Babar Azam is also ranked as the number one batsman in the one-day international format. He is also the only batter to be included in the top-ten ICC rankings across all platforms.

The right-hander recently leaped ahead of New Zealand's Kane Williamson to secure the fourth position in Test cricket; he now trails Joe Root, Marnus Labuschagne, and Steve Smith in the longest format of the game.