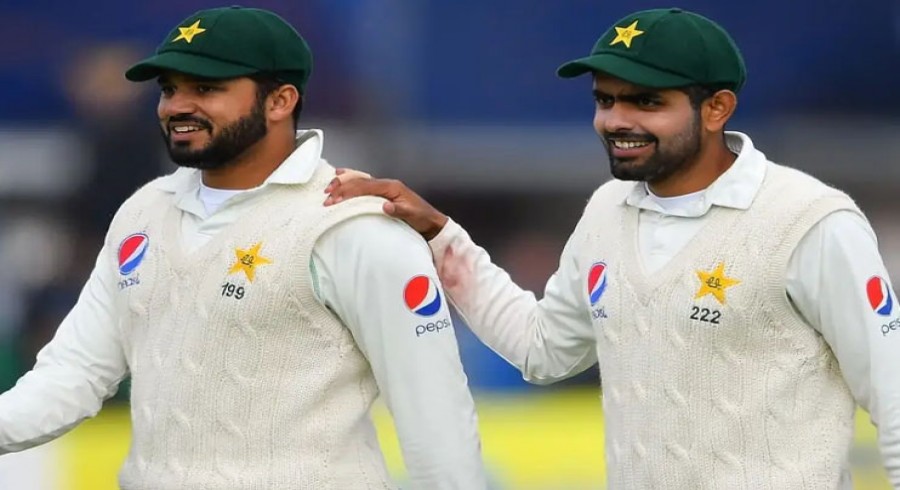 Pakistan limited-overs captain Babar is mentally prepared to take over the Test reins from current skipper Azhar Ali after getting green signal from the Pakistan Cricket Board (PCB).

According to sources, Azhar will be taken into confidence before Babar is announced as the new Test captain. PCB hasn’t discussed the aforementioned development with Azhar, yet.

Things aren’t getting any easier for Azhar as Central Punjab has lost their first two matches under his captaincy in the ongoing season of Quaid-e-Azam Trophy.

PCB will announce a 35-member squad, comprising of senior men’s team and Pakistan Shaheen side, for the New Zealand tour on November 11 after final discussions between the team management.

The two squads will be announced together in order to ensure that Covid-19 SOP’s are enforced adequately, while making travel arrangements for New Zealand easier for management and players.

The senior men’s team will play two Tests and three Twenty20 Internationals in New Zealand, beginning on December 18, whereas the Pakistan Shaheen side will feature in two four-day games and six T20s.

It should be noted that the Pakistan-A side has been renamed as Pakistan Shaheen team and the players selected for the senior side will also be eligible to play for the junior side during the tour of New Zealand. 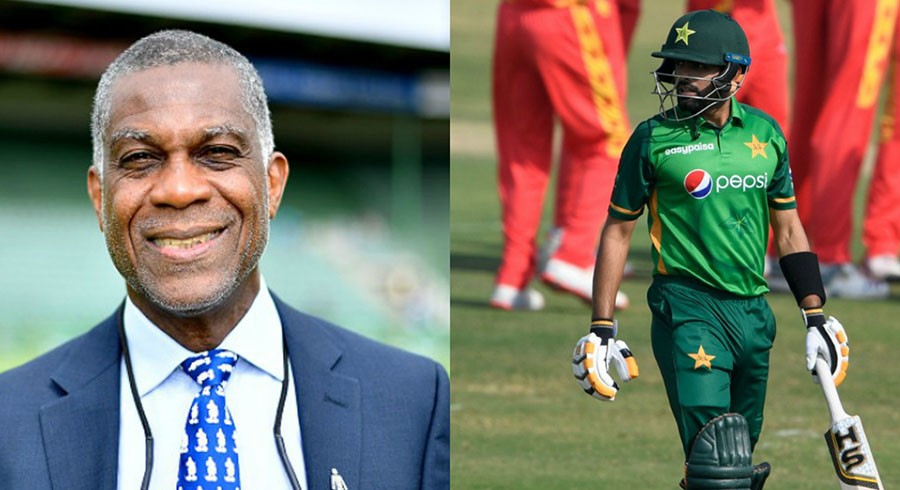