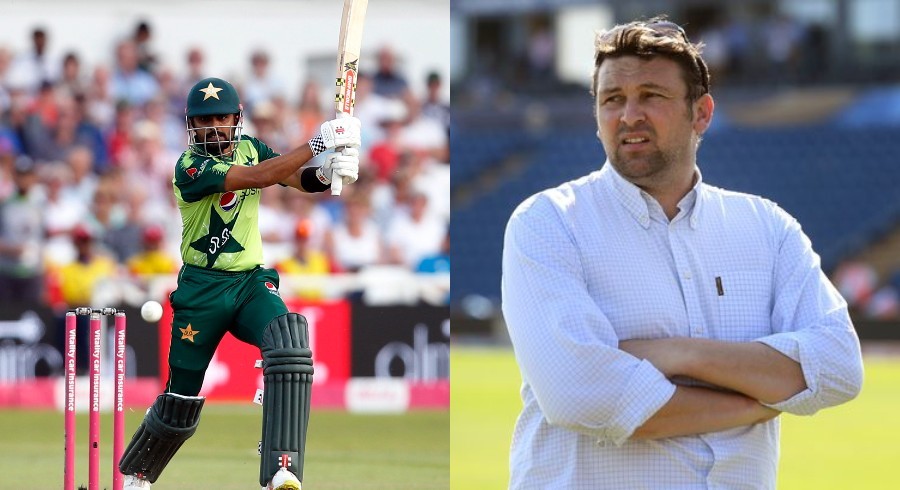 While speaking on his official YouTube channel, Harmison said that Zaman and Mohammad Rizwan at the top of the order will improve the balance of the Men in Green side.

“Fakhar Zaman going in at number one, alongside Mohammad Rizwan, and Babar Azam at number three. I think that would be a better balance for me if I was a Pakistan fan because I’m not going to lose my best batsman in the first couple of overs to an absolute beauty in English conditions or any conditions where the ball is moving. He gets 18 overs to bat especially when you haven’t got the depth [in the batting order],” said Harmison.

ALSO READ: Fakhar Zaman will be wasted lower down the order: Inzamam

England's spinners took centre stage during a 45-run win over Pakistan in the second Twenty20 international at Headingley on Sunday.

Victory saw England level the three-match series at 1-1 ahead of Tuesday's finale at Old Trafford.

Azam and Rizwan shared an opening stand of exactly 50 before the skipper was caught at mid-off after driving at paceman Saqib Mahmood. 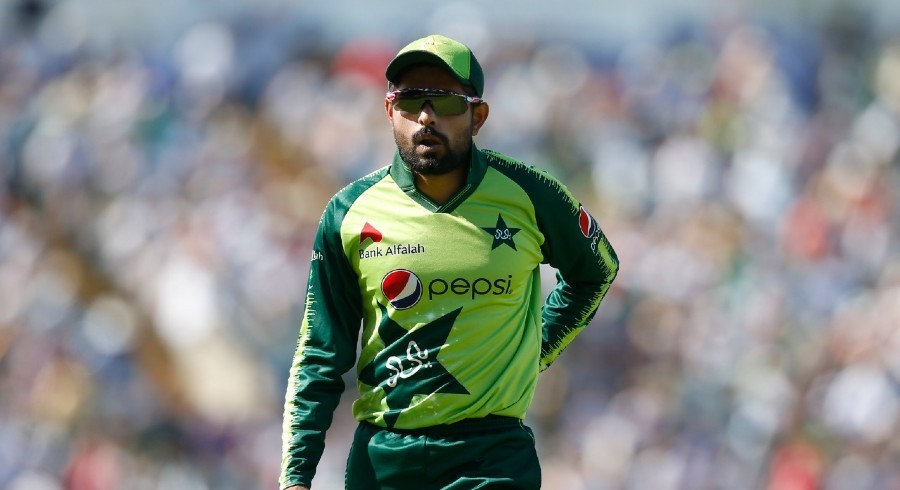 Babar should not have been made captain in T20 cricket: Intikhab