Hasan Ali will take over the captaincy for today 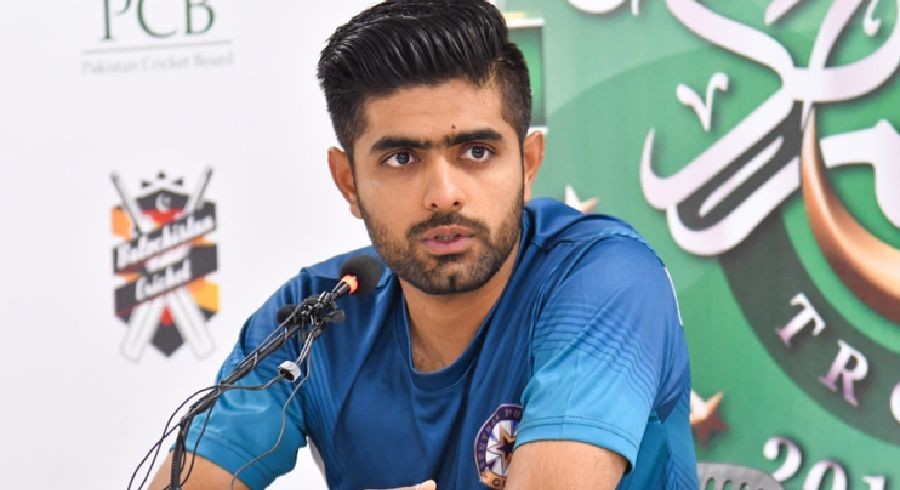 Central Punjab captain Babar Azam will miss out on today's match against Sindh, in the ongoing National T20 Cup, due to personal commitments.

Babar has remained an integral part of Central Punjab's campaign and currently leads the top run-scorer charts, 286 runs in six innings, for the tournament.

Pacer Hasan Ali has been given the responsibility to lead Central Punjab's team in Babar's absence, who will return in the next match and take over the captaincy once again.

On the other side, wicketkeeper Sarfaraz Ahmed will lead an in-form Sindh side. Babar's absence will surely increase their chances of securing a victory in the crunch tie between both teams.

As the table stands, Sindh sits at the top of the table with the same points as Khyber Pakhtunkhwa, Central Punjab, and Northern. All four teams are separated by net run rate. 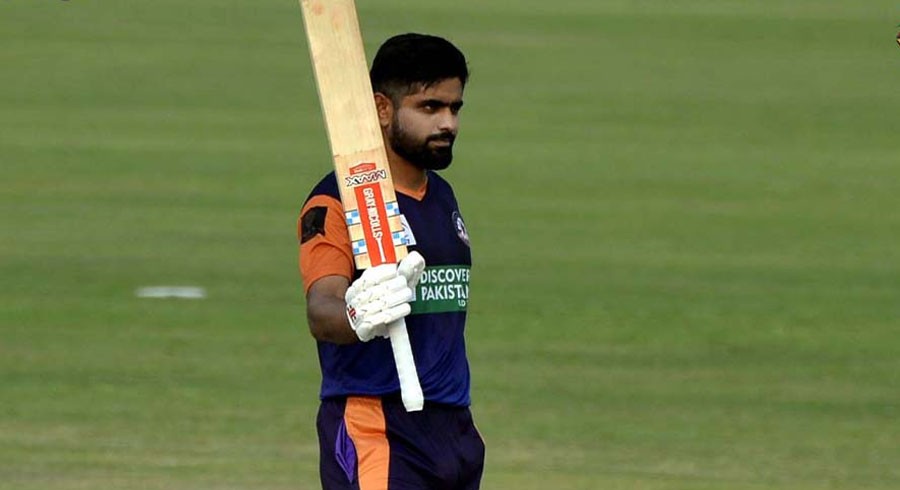 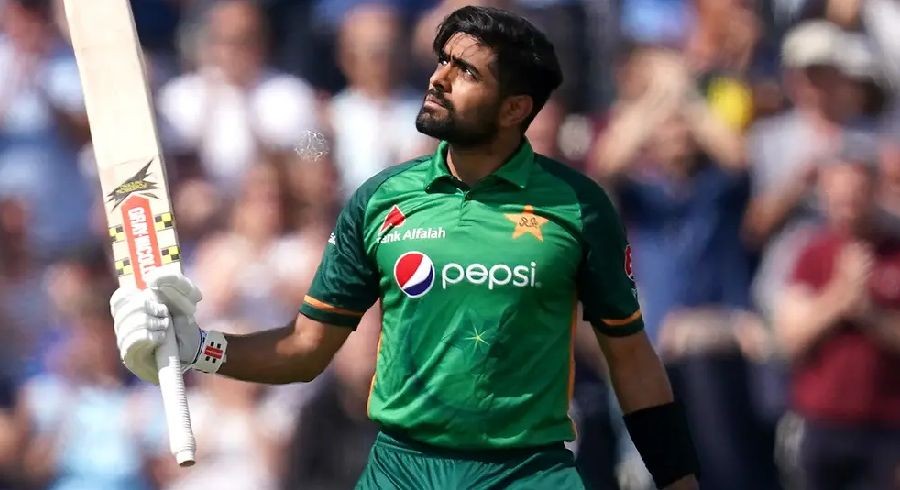