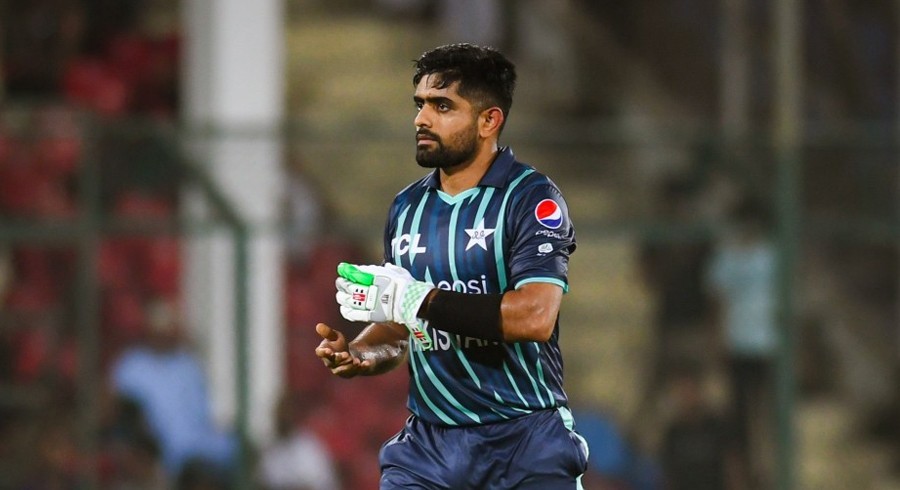 Pakistan captain Babar Azam has claimed yet another record after scoring a century in the second T20I against England here at the National Stadium in Karachi.

With the help of 11 fours and five sixes, Babar reached to his second T20I century and became the first Pakistan batter to do so.

The 27-year-old was appointed Pakistan's captain in late 2019 and since then, he has smacked ten centuries as skipper.

He reached to his second T20I century in the 77th innings while it is his 26th century in international cricket.

The right-handed batter has surpassed Inzamam-ul-Haq's record of most centuries as Pakistan captain. Inzamam had scored nine centuries while Babar has scored 10.

Babar reached to the tenth century in just his 76th innings as captain, while Inzamam had scored as many in 131 innings.

Most international centuries as Pakistan captain