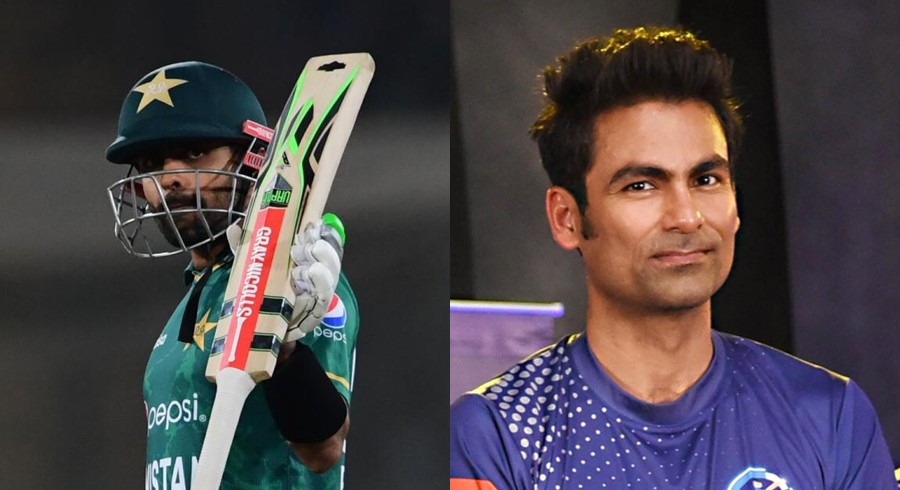 The 27-year-old is currently the only batter to be ranked in the top five across formats. He is top of the charts in both white-ball formats while he sits at No. 5 in Test cricket.

Meanwhile, he also hailed the talent Pakistan has been producing recently. "Pakistan cricket has got real talent, Babar Azam is there, I like Shaheen Afridi, he has been doing good," Kaif said while answering fans' questions for Sportskeeda cricket.

"Babar Azam has been playing great and is performing consistently, he isn't appreciated enough for his performances, but he has become a priceless star for Pakistan," he added.

He also named Babar Azam and Jasprit Bumrah as his current best players from Asia.

Remember, the 41-year-old praised Babar's 74-ball century in the second ODI against Australia and tweeted: "Babar has skills, technique and jigar. The perfect mix when you are chasing a big total."

Babar has skills, technique and jigar. The perfect mix when you are chasing a big total. ⁦⁦@babarazam258⁩ pic.twitter.com/jL0bgaEyM1