The duo currently has 1929 runs from 36 innings at an average of 56.73 with seven century and six half-century stands 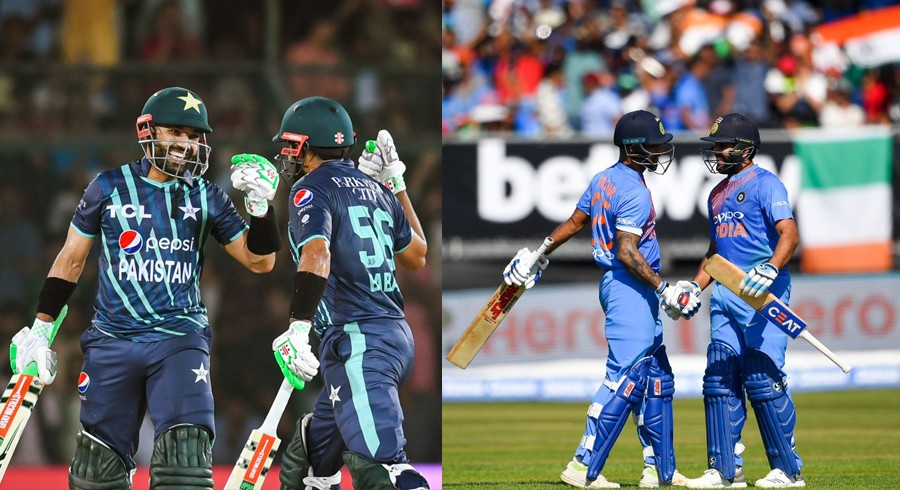 Babar Azam and Mohammad Rizwan punished England bowlers as Pakistan won the second T20I by 10 wickets at the National Stadium in Karachi.

The duo put on an unbeaten 203-run partnership and helped Pakistan chase down 200 with three balls to spare. Babar and Rizwan set the highest partnership ever in a run-chase in T20Is. They surpassed their own record of 197 that they put on against South Africa back in 2021.

Babar and Rizwan, in the meantime, now have the highest runs in partnership for any wicket in T20Is. The duo currently has 1929 runs from 36 innings at an average of 56.73 with seven century and six half-century stands.

The Pakistan pair surpassed the Indian pair of Shikhar Dhawan and Rohit Sharma, who have scored 1743 runs from 52 innings at an average of 33.51, during their stunning partnership

Babar, in the meantime, is only 105 runs short of becoming the first Pakistan batter to score 3000 runs in T20Is. On Thursday, he became the second batter from Pakistan after veteran Shoaib Malik to score 8000 runs in T20s

Rizwan recently also became the fastest batter along with Babar to score 2000 runs in T20Is. Rizwan recently became the leading run-scorer in Asia Cup 2022. Babar and Rizwan’s partnership is also the best for a Pakistani pair in the shortest format of the game.

Pakistan started the seven-match series against England with a six-wicket defeat on Tuesday. However, the Men in Green have made a strong comeback to draw level in the series. 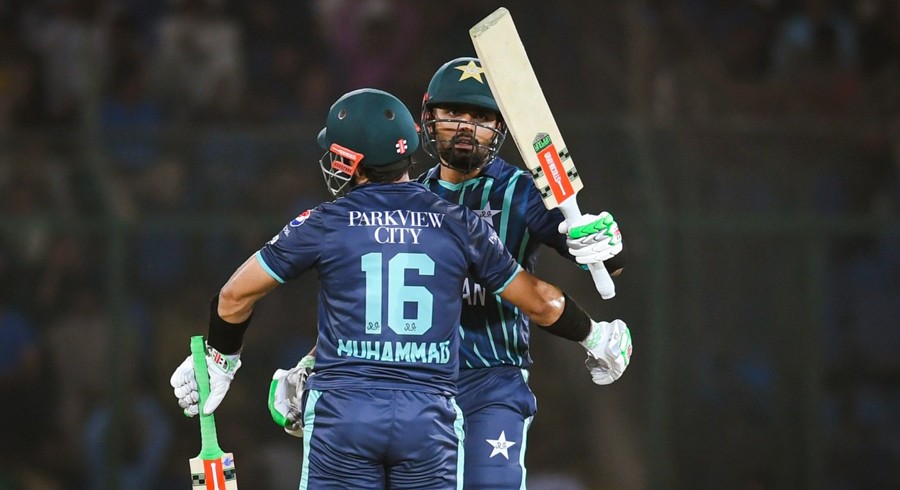 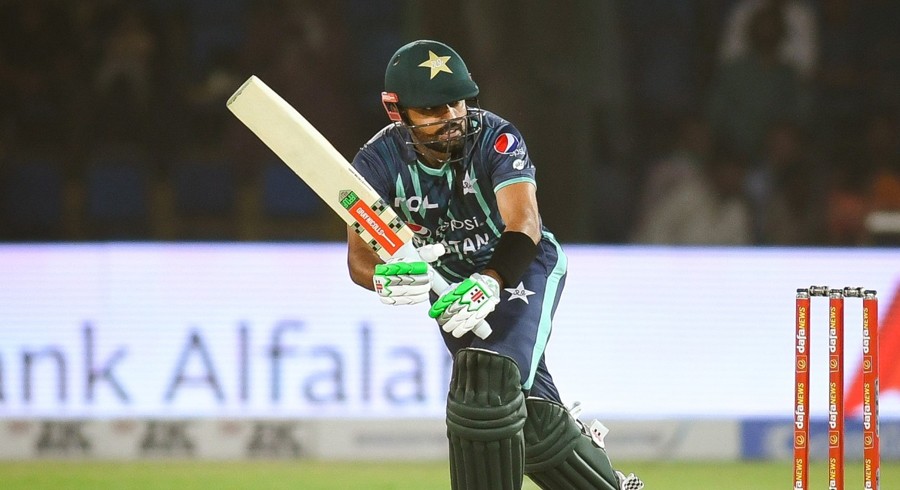