Babar Azam leads the chart with 806 Rating points, while Muhammad Rizwan is right behind him with 798 Rating points 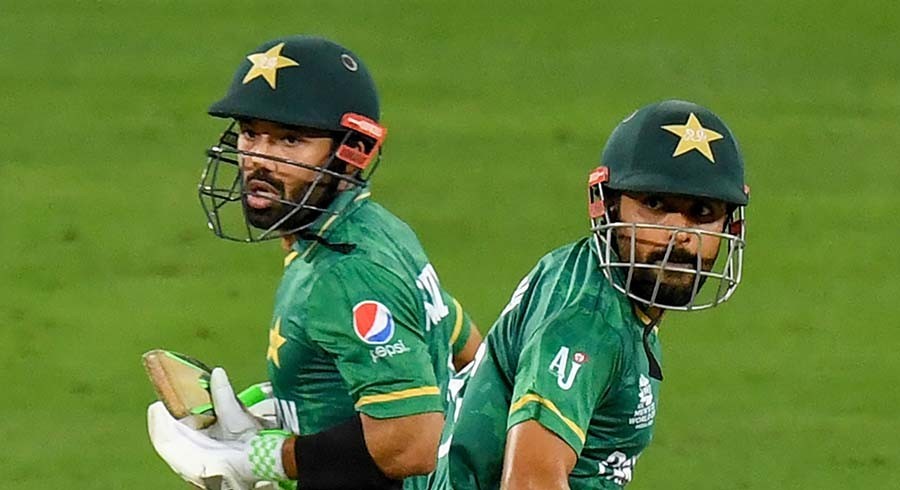 The opening pair of Pakistan had a prolific 2021 as they broke the previous record of most runs in a calendar year.

Babar Azam leads the chart with 806 Rating points, while Muhammad Rizwan is right behind him with 798 Rating points.

Meanwhile, India's Shreyas Iyer jumped a massive 27 spots in the latest Rankings. Iyer scored three unbeaten half-centuries during India's 3-0 win against Sri Lanka in February, with the 27-year-old amassing an impressive 204 runs at a strike rate of 174.

His efforts helped him jump 27 places to 18th on the latest batter rankings, while team-mate Bhuvneshwar Kumar jumped three spots to 17th on the bowler rankings. Sri Lanka's Pathum Nissanka scored an impressive 75 in the second game of the series, and he was rewarded with a six-spot rise to ninth on the rankings, while former India captain Virat Kohli - who was rested for the series - fell out of the top 10 after dropping five places to 15th.

The other big mover with the bat in T20I cricket this week is Muhammad Waseem of the UAE.  His unbeaten century against Ireland in the final of ICC Men's T20 World Cup Qualifier A, helped him reach the 12th position with the bat.  That is the highest T20I ranking by any UAE batter, surpassing Shaiman Anwar’s 13th place achieved in 2017. Sri Lanka’s Lahiru Kumara’s five wickets in the series with India have lifted him into the top 40 bowlers for the first time.

Rohan Mustafa’s successes with bat and ball have enabled him to move up to 6th place among all-rounders, just one place below his best of fifth achieved in February 2020.

The biggest mover on the Test rankings was South African quick Kagiso Rabada, who shot up three places to third following his impressive display against hosts New Zealand. Rabada managed 10 wickets during the two-match series, with his magnificent haul of 5/60 in the first innings of the second Test helping the Proteas on their way to an important 198-run triumph.

In the ODI rankings for men, veteran spinner Rashid Khan re-claimed his spot in the top 10 for bowlers following five wickets from the recent three-game series against Bangladesh. Rashid jumped six spots to ninth, while team-mate Mehidy Hasan Miraz dropped two spots to seventh following the series. Sri Lanka’s Liton Das was the leading run-scorer in the ODI series between Bangladesh and Afghanistan, and he is up to a career-best 32nd with the bat. 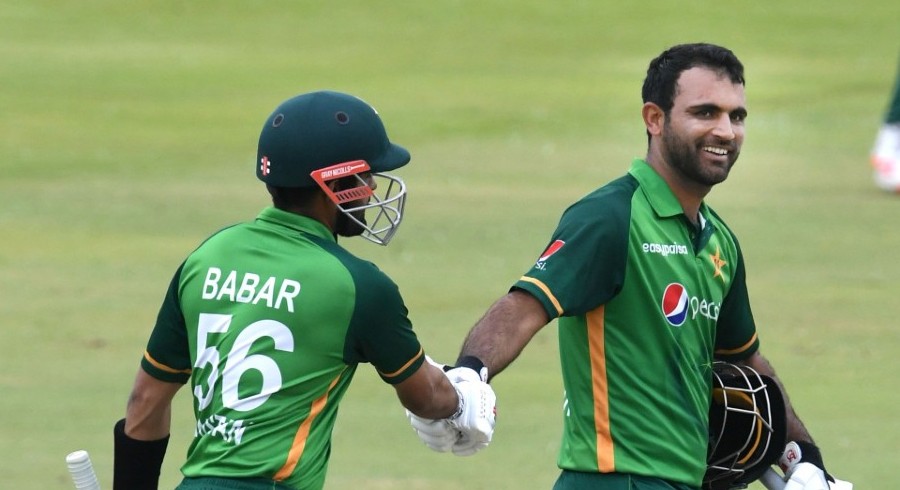 Fakhar Zaman moves to No.9 in latest ODI rankings for batters 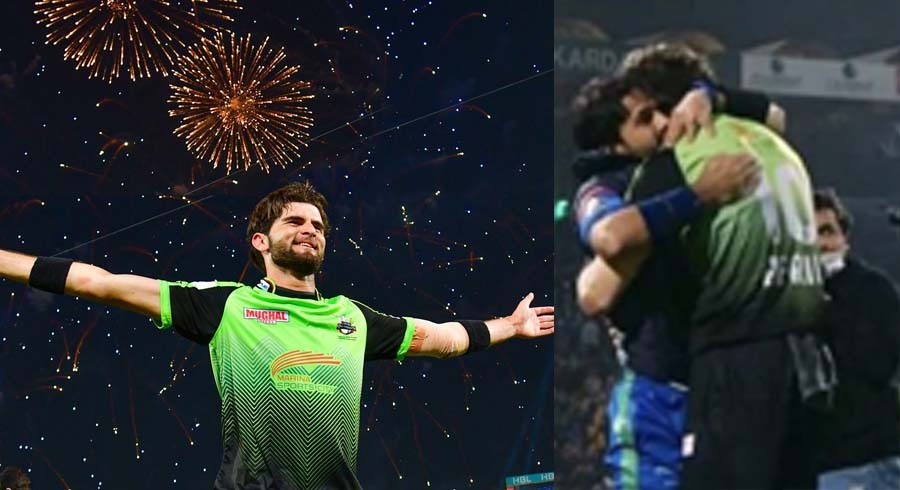 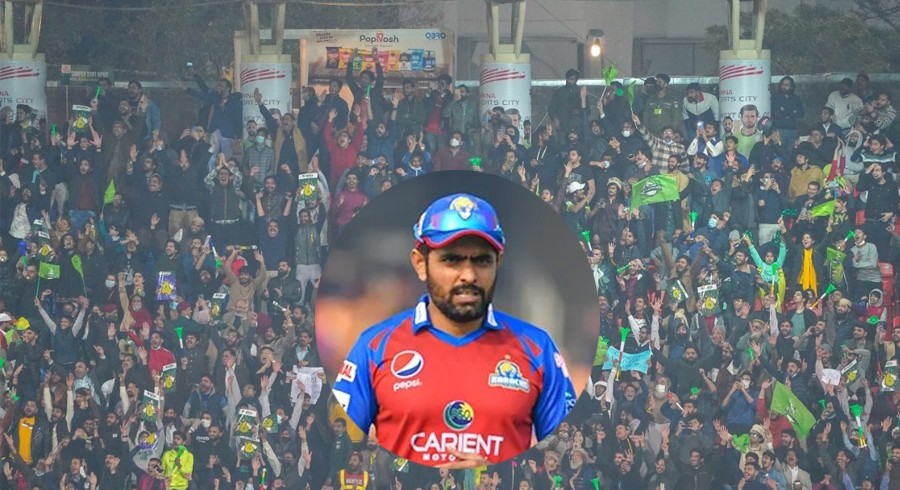 Babar Azam thanks fans for making HBL PSL 7 'a hit'