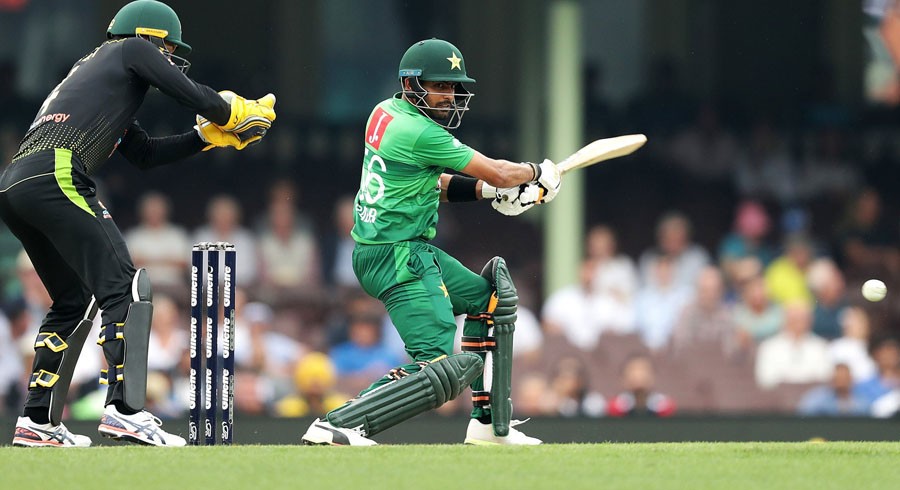 Top-order batsman Babar Azam continued his dominance in the shortest format as he set multiple records during the abandoned first Twenty20 International (T20I) between Australia and Pakistan on Sunday in Sydney.

Azam’s unbeaten 59-run knock off 38 balls, which included five fours and two sixes, was the highest score by a Pakistan batsman in his debut as captain.

The record was previously held by veteran all-rounder Shahid Afridi for scoring 50 runs from 37 balls in his captaincy debut against Sri Lanka in Colombo in 2009.

The 25-year-old also went past all-rounder Mohammad Hafeez in scoring the most fifty-plus runs for Pakistan in T20Is. Hafeez in 86 T20I innings has 10 fifty-plus scores under his belt, whereas Azam has 11 in just 34 innings.

The records didn’t stop there as Babar also became the only Pakistani batsman to score 1500-plus T20 runs in a calendar year.

The Pakistan T20I captain has scored 1551 runs this year and still has two innings left against Australia to snatch the record for scoring most T20 runs in a calendar year from Gayle.

Babar’s next opportunity to break the aforementioned record will come on Tuesday, when the Men in Green take on Australia in second T20I in Canberra. 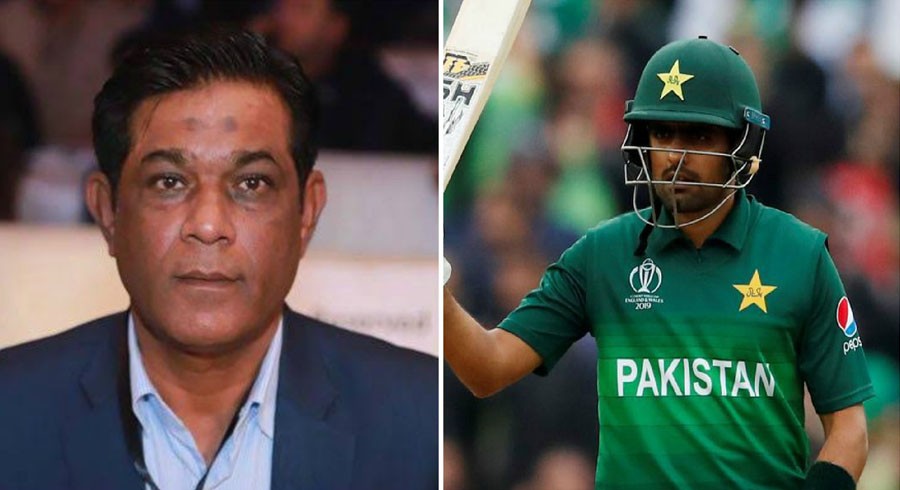 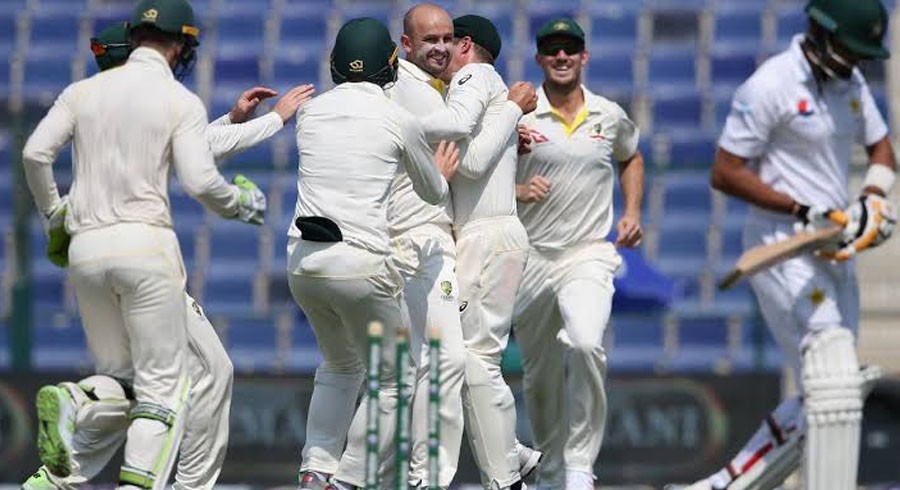