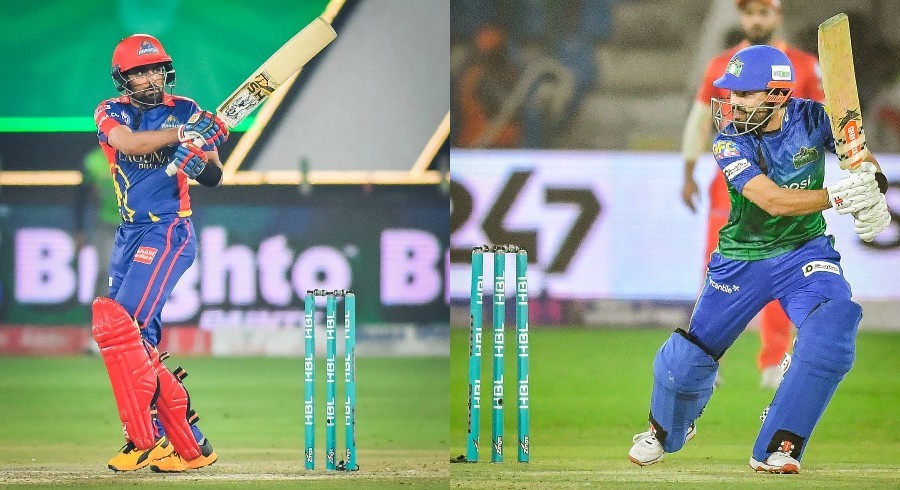 Sultans, who are placed at fifth position in the points table, will be eager to register a victory and stay in contention for the playoffs. Meanwhile, Karachi Kings, who are currently placed second on the table, have a chance to clinch the top spot if they win today’s encounter.

Two of Pakistan’s finest batsmen, in the recent past, Babar Azam and Mohammad Rizwan will also be part of this match and the duo will be eager to lead their side to victory. The Sultans’ skipper, Rizwan, is currently the highest run-scorer in the event with 297 runs in five matches, whereas Kings’ Babar is in second position with 258 runs in same number of matches.

Multan Sultans captain Mohammad Rizwan: “When I played for Pakistan ‘A’ in Abu Dhabi few years ago, there wasn’t much spin on offer. However, we would like the pitches to provide turn as I believe that we have the strongest spin attack in the competition. We hope that we get turning tracks and our bowlers are able to take advantage of the conditions.”

“There is not much difference in pitches between Karachi and Abu Dhabi. But when I last played in Abu Dhabi two years ago, the pitches there had a little more pace and it was not easy to score against the pacers there. Whereas in Karachi, you get a little more time to hit and matches are generally high-scoring,” he added.

Karachi Kings captain Imad Wasim: “There is not a lot of pressure as far as defending the title is concerned. There can be nothing better for us than to defend our title. It is not in our mind though. Our first target is to make it to the final four. We will plan for each match individually.”

“Karachi Kings’ combination is really good in both batting and bowling departments. The hot weather can affect the players to a significant degree. The dew at night can also create a lot of problems for all teams. Dew would really impact the spinners.” 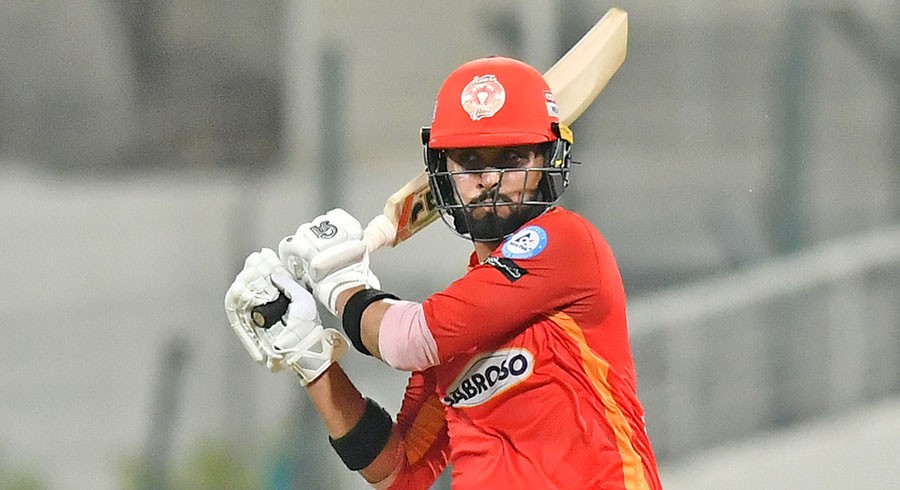 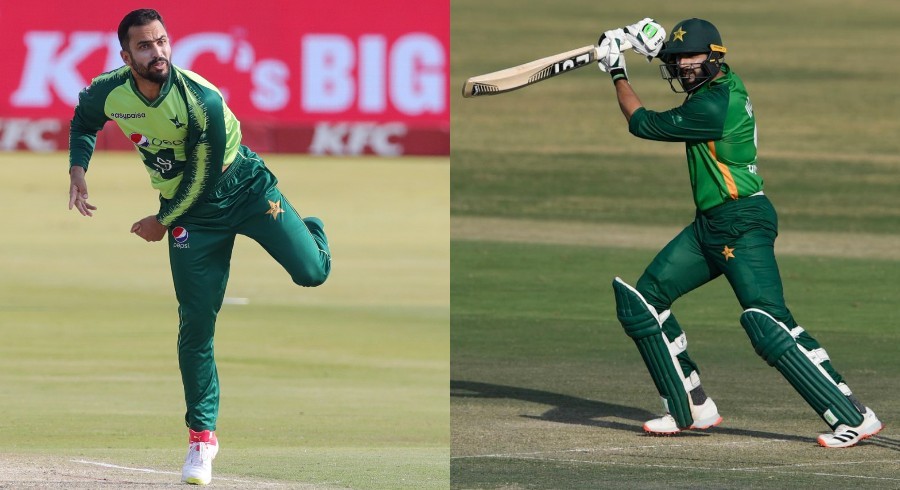