Many other articles from the encounter were also sold 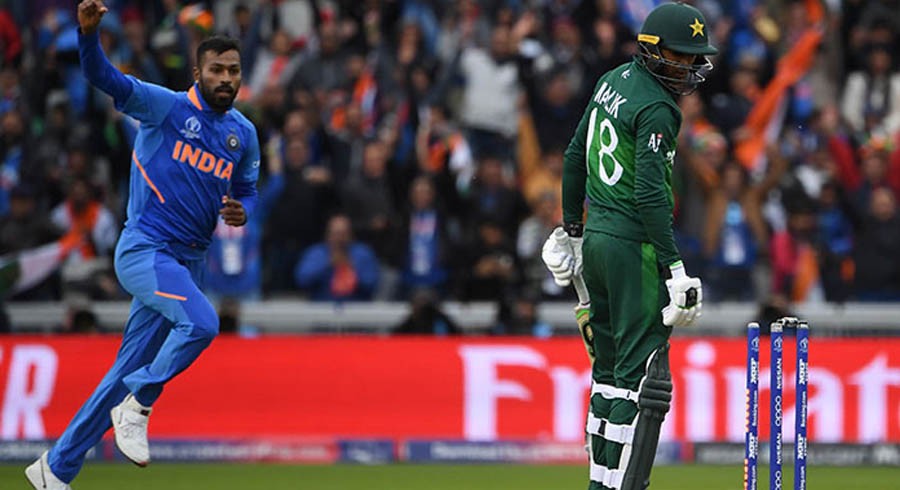 The ball used in the 2019 International Cricket Council (ICC) World Cup encounter between India and Pakistan on June 16 was sold for $2150. Many other articles from the encounter were also sold.

According to a website which sells memorabilia, even the coin used for the toss between the arch-rivals fetched a high price. It was sold for $1450.  The scoresheet was sold for $1100.

It should be noted that India were victorious in the encounter. They defeated Pakistan by 89 runs.

The ball used in the semi-final clash between India and New Zealand is now available at a price of $850. The scoresheet and coin are available for $400 and $350 respectively. 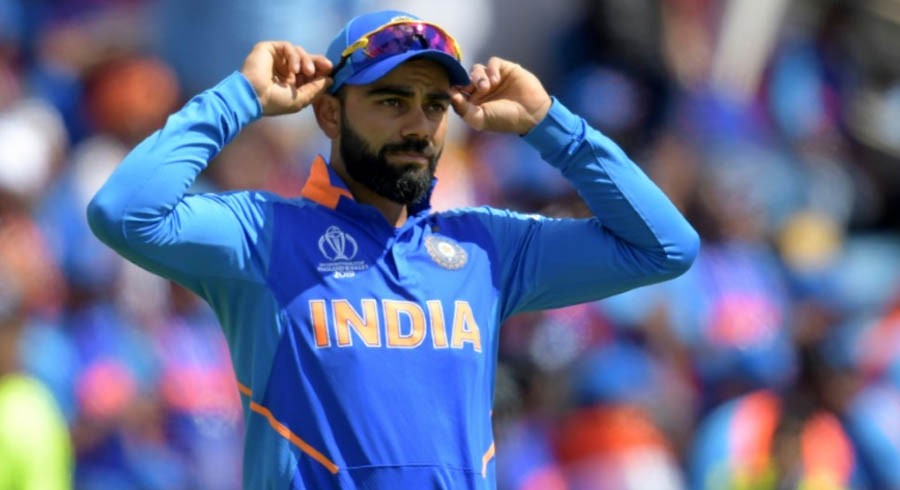