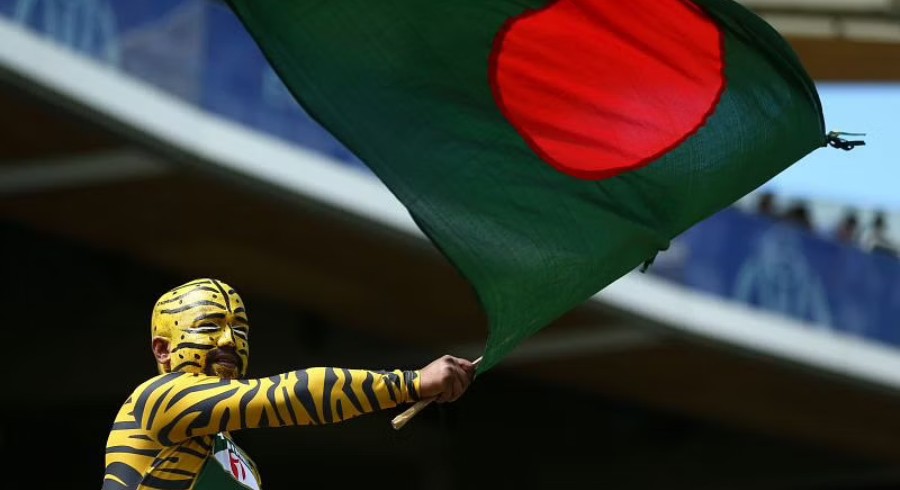 Sri Lanka was granted the right to host the Asia Cup 2022. However, with the deteriorating political situation and economic crisis - Bangladesh is likely to replace Sri Lanka as the host.

With the tournament only months away, the Asian Cricket Council (ACC) has decided to look at other options considering the situation in Sri Lanka as the Prime Minister of Sri Lanka warned the people of the Emerald Isle to prepare for their "worst-ever two months in their lives" as a result of a lack of food supply and a high inflationary climate.

Neither Pakistan nor India are in a position to emerge as possible candidates due to geopolitical tension between both countries, leaving UAE and Oman as the other two options where the extreme temperature remains a huge concern.

"Bangladesh is just an option at the moment and the ACC is observing the Sri Lanka situation before coming to a final decision. UAE is definitely not an option to host matches in late August and early September," a source close to the matter disclosed to Cricket.com.

In addition to this, Cricket Australia is also closely monitoring the situation in Sri Lanka in regards to their upcoming tour next month. The Australian team is due to play three T20Is, five ODIs, and two Test matches.

Furthermore, the Pakistan Cricket Board (PCB) also accepted the request from the Sri Lankan cricket board to scrap the ODI series from their upcoming tour. The PCB remains content on playing the two-Test series in late July-August, despite the ongoing crisis in Sri Lanka.