In England's second match, Pakistan opened their bowling with Shadab Khan and the move paid off 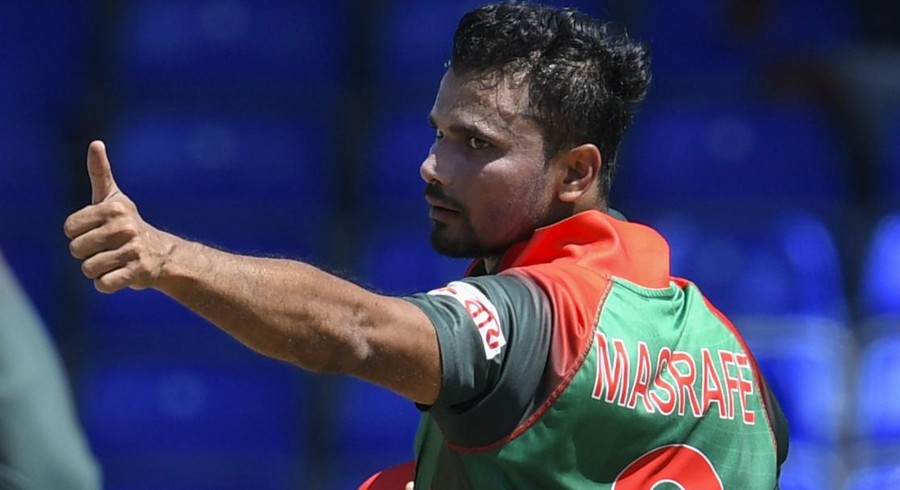 Bangladesh skipper Mashrafe Mortaza has promised England another trial by spin when they meet in the 2019 International Cricket Council (ICC) World Cup in Cardiff on Saturday.

Jason Roy and Jonny Bairstow's dominance at the top of the order has been a hallmark of England's rise to become the top-ranked team in one-day internationals.

But the fast starts have been checked with South Africa, in the opening match of the tournament, handing the new ball to leg-spinner Imran Tahir, who dismissed Bairstow for a duck.

In England's second match, Pakistan opened their bowling with Shadab Khan and the move paid off, with the leg-spinner dismissing Roy cheaply.

The green pitches in Cardiff allowed New Zealand pacers to skittle Sri Lanka last weekend, while Nuwan Pradeep then did the same to Afghanistan.

As a result, England are likely to recall Liam Plunkett, perhaps at the expense of leg-spinner Adil Rashid.

But Bangladesh will be sticking to their tried-and-tested formula, relying on the spin of Mehidy Hasan Miraz, Shakib Al Hasan and Mosaddek Hossain.

"Our spinners all over the world have played a big role, it is one of our biggest strengths," Mortaza told reporters on Friday.

"We know that Shakib is one of the biggest strengths for us.

"Miraz has been doing well for a long time. I mean, the last two years, he's doing so well for us with the new ball.

"South Africa started with these tactics. So, most of the teams will be taking them as well."

But the 2019 tournament hosts are a different proposition now, boasting a fearsome batting line-up and a strong bowling unit.

And while England lost to Pakistan in their last match, Mortaza knows his side faces a tough task.

"This is one of the best teams England have ever produced, especially in the World Cup," he said.

"We have been beating them the last two World Cups. That doesn't mean that we will make it happen again the way it did." 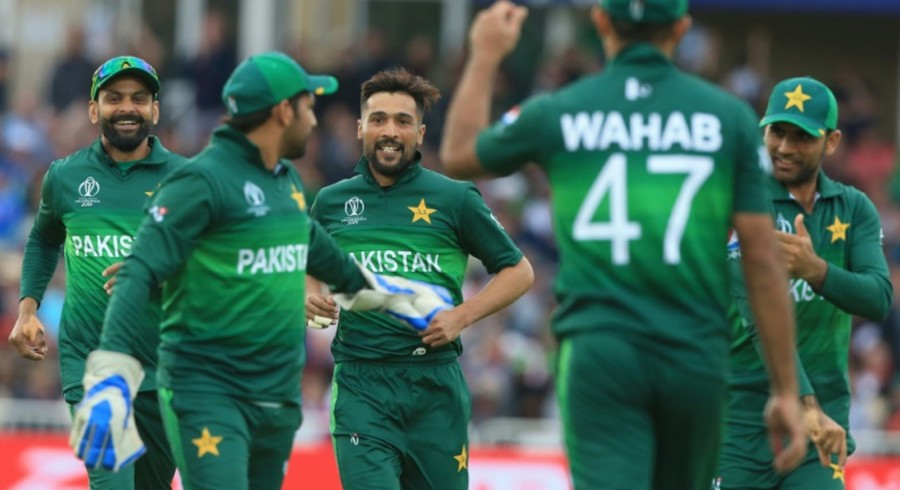 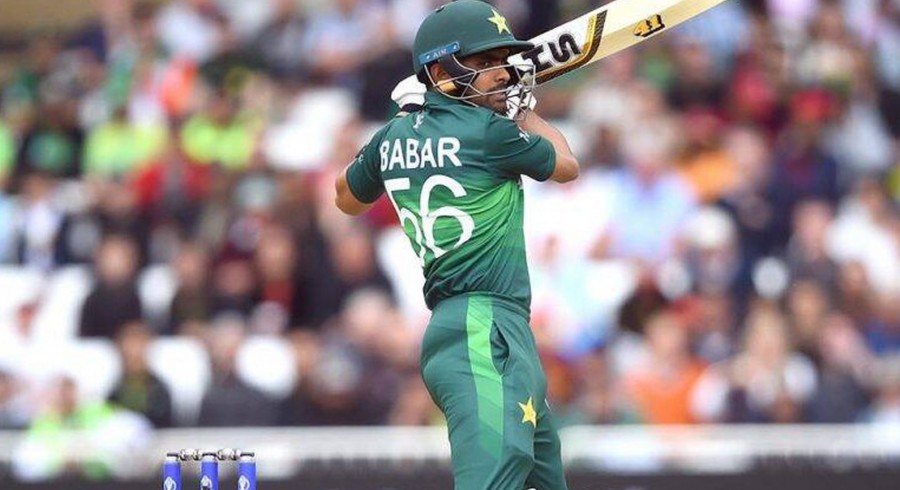