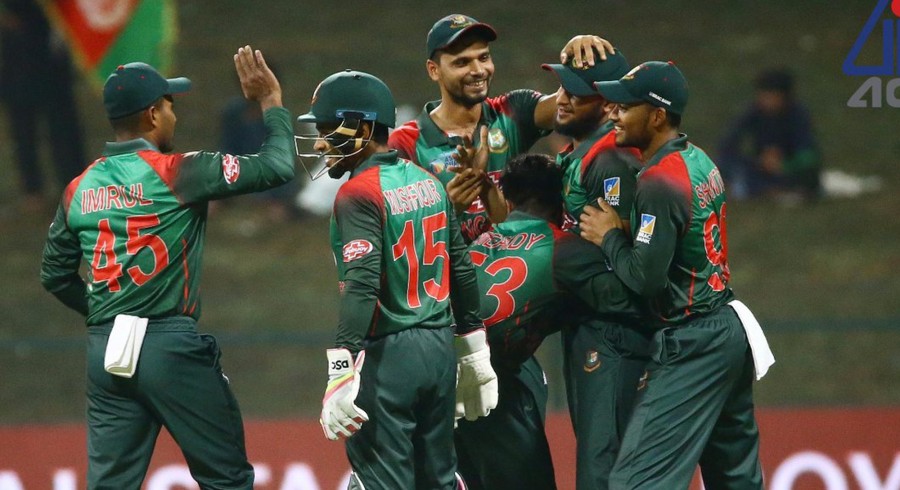 Mustafizur Rahman's brilliant final over helped Bangladesh knock Afghanistan out of the Asia Cup 2018 with a three-run win in the Super-Four tie in Abu Dhabi on Sunday.

After opting to bat first, Bangladesh posted a competitive total of 249-7 in their 50 overs, courtesy half-centuries from Imrul Keyes and Mahmudullah.

Mahmudullah finished the innings with the top score of 74 off 81, whereas Keyes scored 72 off 89 balls.

For Afghanistan, pacer Aftab Alam was the star of the show as he claimed figures of three for 54 in his 10 overs.

In reply, Afghanistan stayed in the hunt and brought the game equation to eight runs needed off the final over and looked favourite to win the tie.

But it was Mustafizur’s cleverness which came on top as he gave away just four runs and claimed a wicket to seal an important three-run win for the team. 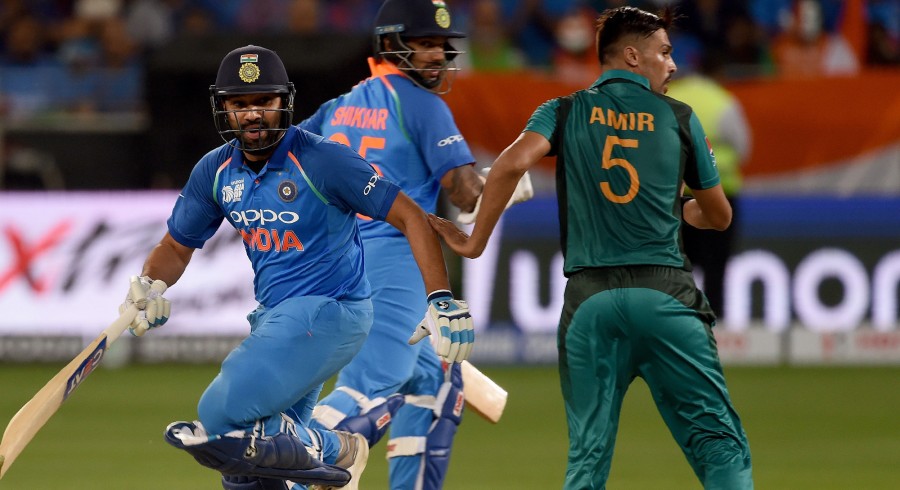