The Tigers insist on neutral venue for Pakistan Tests 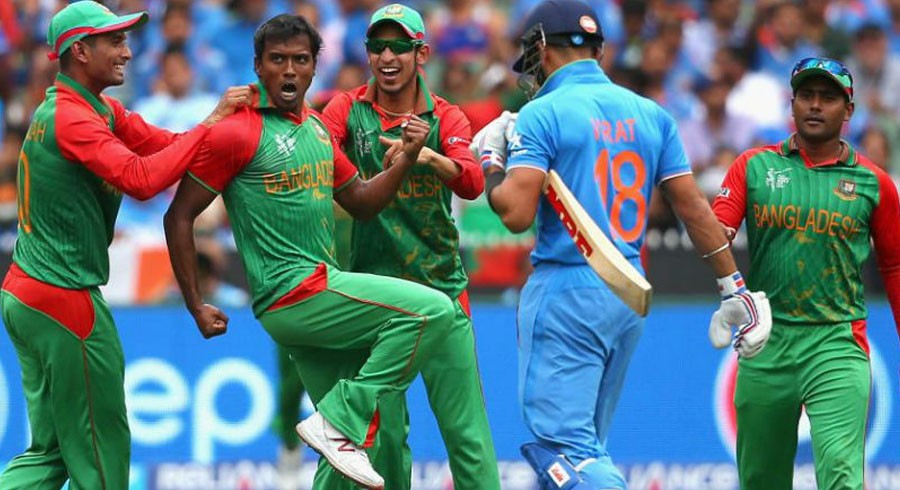 Bangladesh are likely to play Twenty20 Internationals (T20Is) in Pakistan next month but they keep insisting that Test series must take place at a neutral venue.

Test cricket returned to Pakistan after a decade with a two-Test series against Sri Lanka earlier this month. Rawalpindi and Karachi hosted Pakistan's first Tests on home soil since a militant attack on Sri Lanka's team bus in Lahore in 2009.

Former Pakistan cricketers have showcased their disappointment over BCB’s apprehensions and have urged them to visit Pakistan.

“I don’t understand why Bangladesh is hesitating because they will lose important points with regards to ICC World Test Championship,” said former Pakistan wicketkeeper Wasim Bari. “I hope they will visit Pakistan, especially because MCC and other teams are also planning on coming to Pakistan.”

“Bangladesh touring Pakistan will cause problems for India because the home side stands a good chance of winning the series. This will reduce the gap in terms of points in the ICC World Test Championship and India probably does not want that to happen. I think the ICC should intervene and ensure that the tour goes ahead,” said Khan.

Enthused by the smooth staging of the series, Pakistan Cricket Board (PCB) has announced its team would no more play their 'home' matches abroad as has been the practice with Test teams shunning the country citing safety concerns.

It must be noted that PCB chairman Ehsan Mani has hinted raising the matter with the governing International Cricket Council should Bangladesh refuse to play the Tests in Pakistan.

"No one should be under any misapprehension as to where Pakistan's home Tests will take place," Mani said. "All of Pakistan's matches, against Bangladesh or anyone else, will take place in Pakistan. I still hope the BCB will reflect on the matter and accept there is no reason for them not to visit Pakistan." 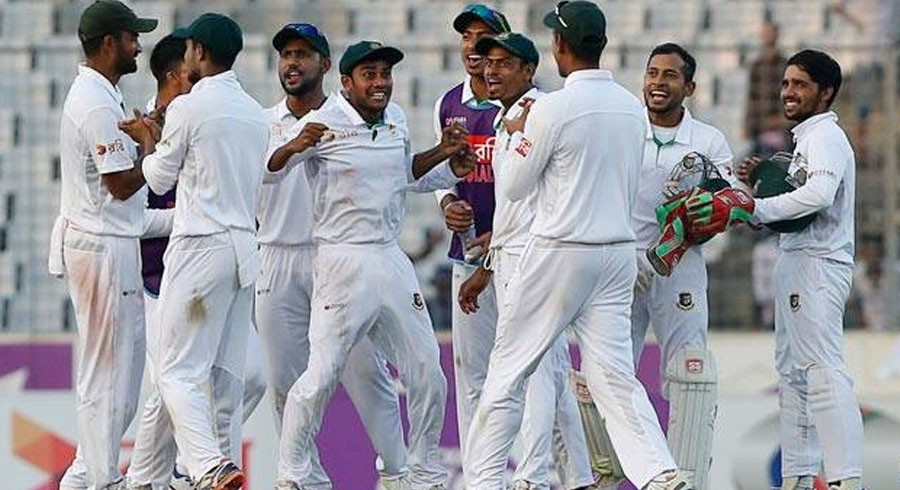 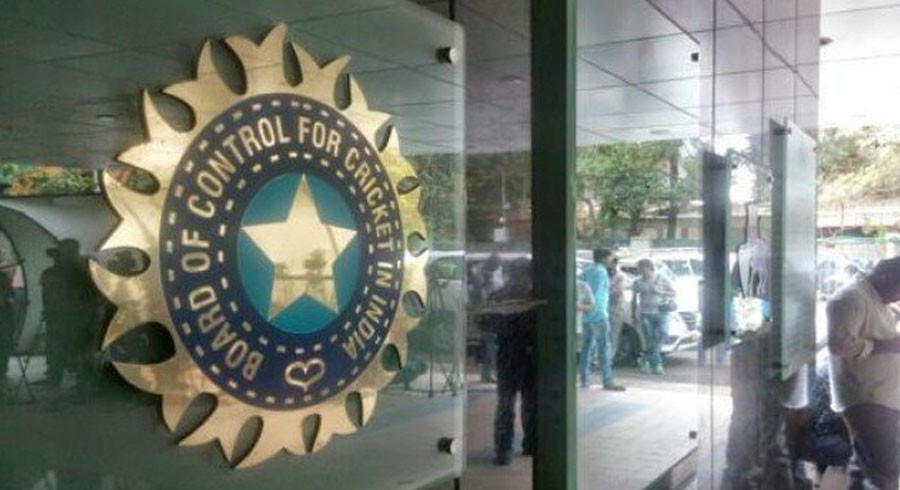 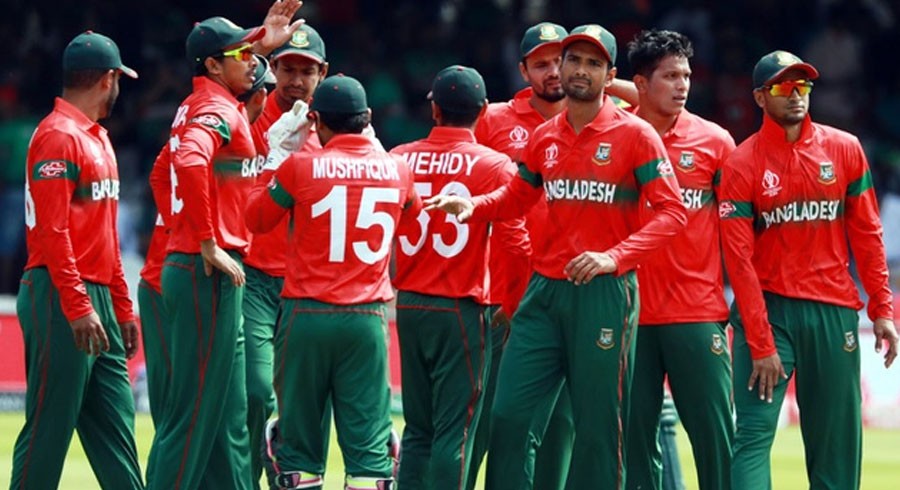