The series was scheduled to take place in July 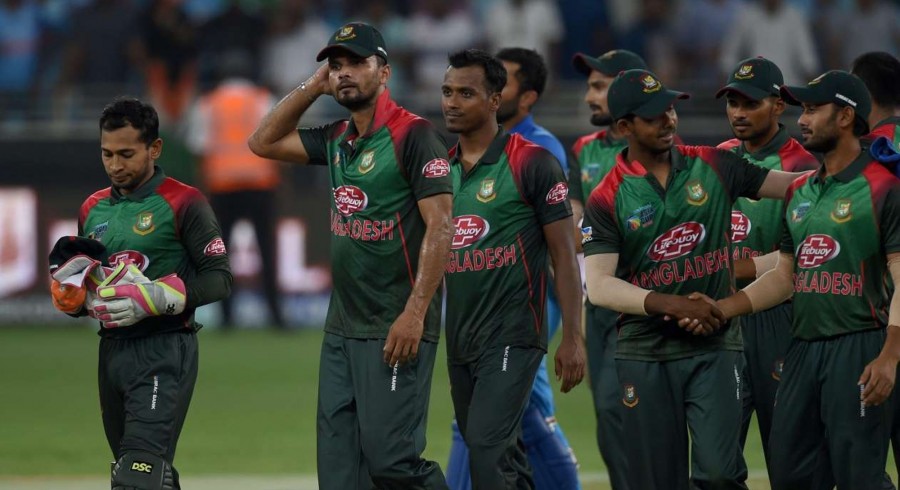 Bangladesh cricket authorities said on Saturday that they are unlikely to proceed with a planned tour to Sri Lanka in July, citing fears that the country could be hit by another attack after last month's devastating Easter bombings.

Bangladesh's one-day international (ODI) series in Sri Lanka was scheduled to take place in July, having been brought forward from December.

But the fate of the series has been thrown into doubt following the April 21 Easter Sunday attacks in Sri Lanka churches and hotels that killed more than 250 people.

Bangladesh Cricket Board president Nazmul Hassan told reporters in Dhaka that the security situation was the most important factor in this decision.

"There is only one problem about Sri Lanka: the kind of situation there, there's no question of going there. Not only Bangladesh, I don't think any team will play there."

The president made it clear that the tour was an unlikely option in the current circumstances.

"If the situation calms down, they assure us and our security team gives clearance, we will see. At the moment we don't have any plan to go there."

The Bangladesh national team narrowly avoided being caught in the New Zealand mosque attacks of March 15 that killed 51 people.

Bangladesh's players and officials came within 50 metres of the Al-Noor mosque in Christchurch in March before a suspected white supremacist began indiscriminately shooting Muslim worshippers.

They were in the city to play a Test match, which was promptly cancelled.