The Tigers eye another famous victory over the defending champions 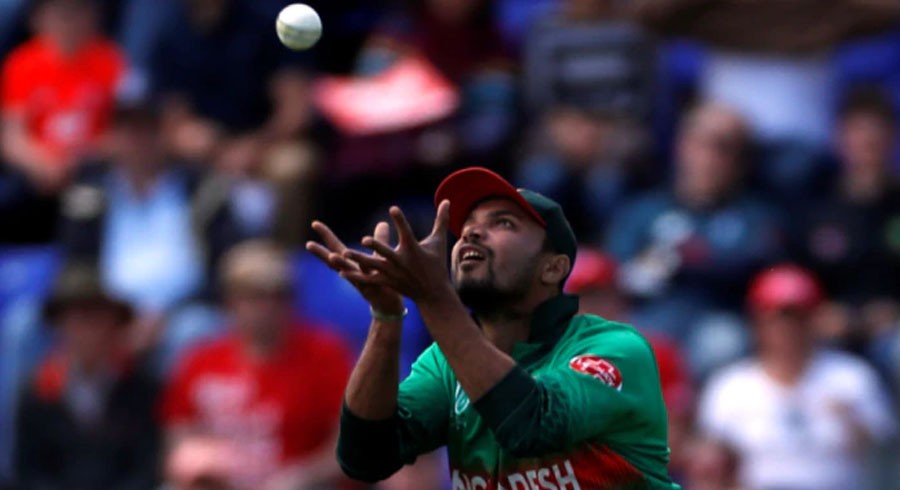 Bangladesh captain Mashrafe Mortaza says his side's astonishing win against Australia in 2005 will mean nothing as he plots another famous victory over the defending world champions.

The Tigers produced one of the biggest upsets in cricket history when they defeated an Australia side featuring several all-time greats in a one-day international in Cardiff.

It remains Bangladesh's lone win in 21 ODIs against Australia.

Mashrafe set the tone at Sophia Gardens by having Adam Gilchrist lbw for a second-ball duck before Mohammad Ashraful hit a memorable hundred as the Tigers chased down a target of 250 to spark delirious scenes.

The skipper is the sole survivor from either side who will be in World Cup action at Trent Bridge on Thursday and is proud of the progress his side have made since that heady afternoon in the Welsh capital.

"It's a really nice memory. I can tell you about everything we did on that particular day and night," Mashrafe told reporters at Trent Bridge on Wednesday. "Obviously that Australia (in 2005) was very strong. It's a long time, 14 years, and it was in this country. It has changed a lot. I know a few players in our team who believe that they can beat anybody.”

He added: "Whatever we have done in the past is not going to help. It's a new day, a new match. I hope the same will happen (on Thursday) but for that, we have to play hard and at our best."

Bangladesh revived their bid to reach the semi-finals by beating the West Indies on Monday.

Shakibal Hasan hit his second successive century as the Tigers reached a target of 322 with seven wickets and more than eight overs to spare, lifting them to fifth in the table, two points behind fourth-placed India.

The top four teams from the 10-team round-robin phase qualify for the semi-finals.

Shakib's hundreds have underlined his status as one of the world's leading all-rounders.

"Shakib is brilliant," said Mashrafe. "Even when he started his career for Bangladesh, he's been brilliant. He's a very confident guy and hopefully he will keep going. I think we need to support him as well.”

He further stated: “I think we need to keep up with what Shakib is doing and the other guys have to step up. But if you look at it, the other boys have stepped up. So it's not been a one-man army." 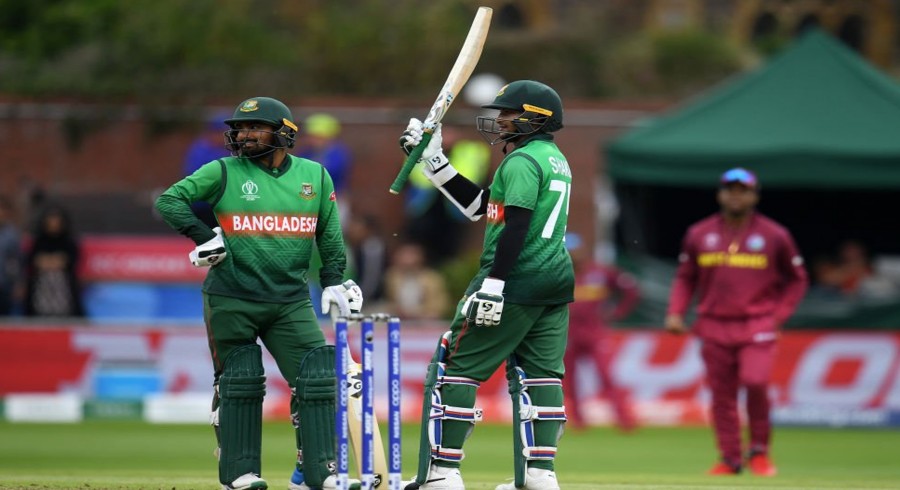 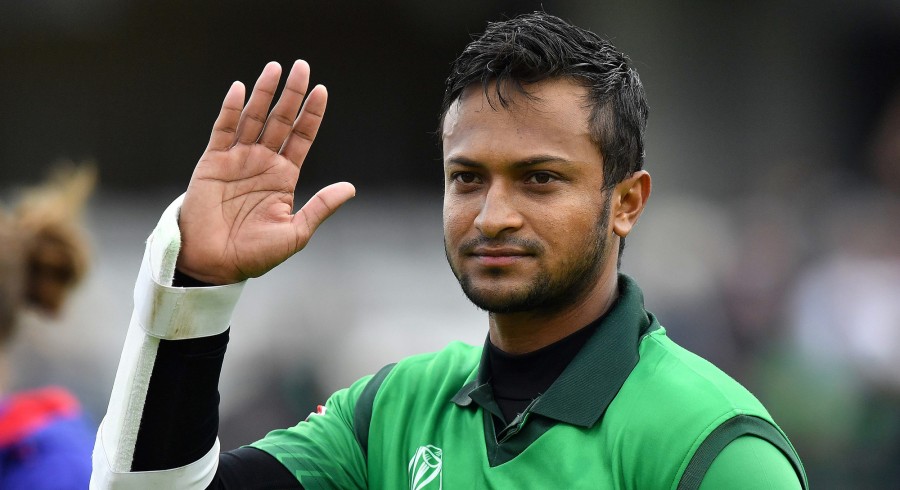