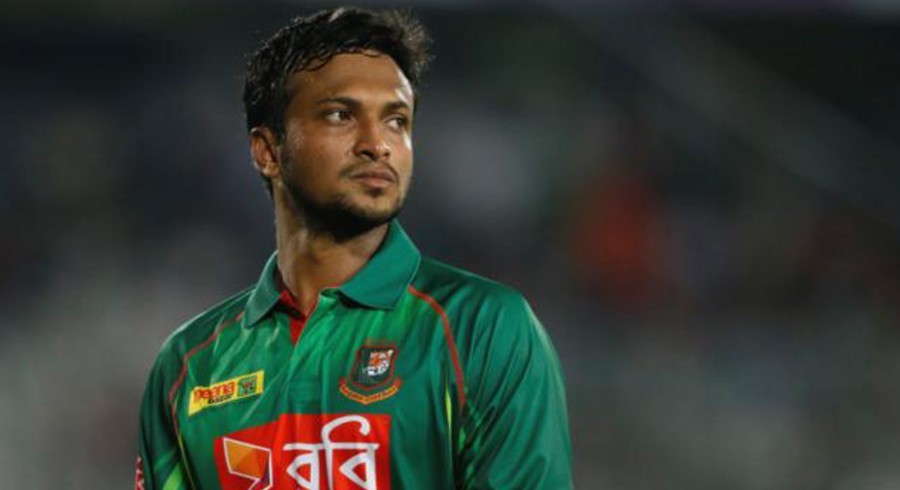 Injured Bangladesh all-rounder Shakibal Hasan fears his finger will never fully recover from an infection despite a planned second surgery in Australia this month.

Shakib underwent an emergency operation on his finger on September 27 in Dhaka after it became affected by a bacterial infection while he was playing in the Asia Cup in the United Arab Emirates.

Doctors cleared a large amount of pus from his infected finger and advised him to undergo a second surgery once the infection has cleared.

"The main point is how I can cure the infection because my finger will never get back to 100 per cent normal," Shakib told reporters at Dhaka airport late on Friday as he left for Australia. "There is no chance of soft bone getting repaired again, it will not be completely okay, but with surgery they will put the hand into a shape from where I will be able hold bat and continue playing cricket.”

Shakib said he was unsure when his second surgery would be conducted as he was yet to fully recover from the infection.

"The infection is my biggest tension. Unless it comes down to zero per cent, no surgeon will put a hand on it. If they do it, it will go into the bone, and if it goes into the bone, the entire hand will be spoilt," he said.

The 31-year-old injured the little finger on his left hand during a one-day game in January and was sidelined for two months before he returned to the field in March.

He wanted to undergo surgery before the Asia Cup but the Bangladesh Cricket Board insisted on playing him in the key tournament.

Shakib played the team's first four matches of the tournament, where he scored 49 runs and picked up seven wickets, but developed the finger infection in the process.

The condition has effectively ruled him out for three months, making him unavailable for back-to-back home series against Zimbabwe and the West Indies in October-December.

Shakib said if everything goes according to plan he hopes to make a comeback in the Bangladesh Premier League T20 tournament in January. 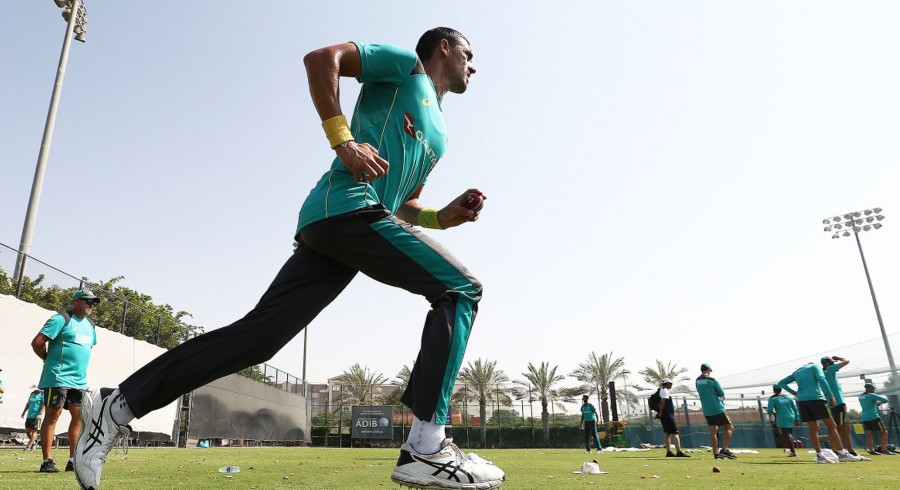 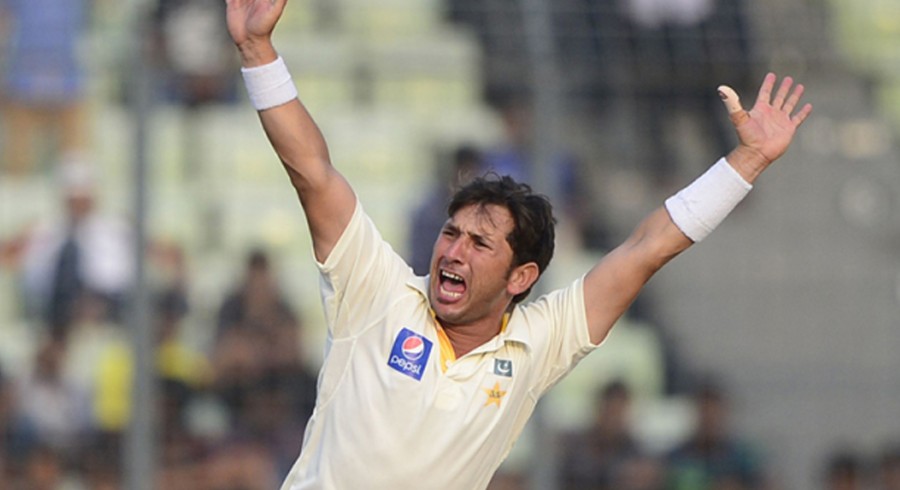