Indian leg-spinner made the claim during an Instagram live session 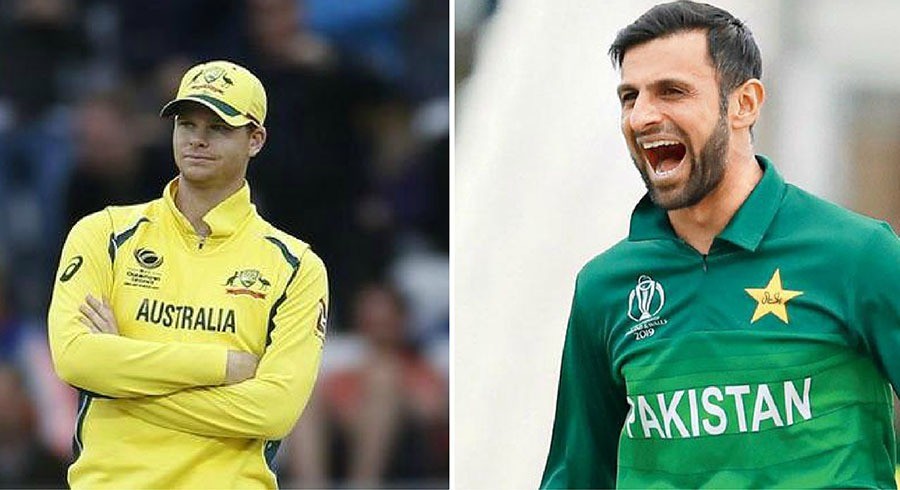 Chahal was asked to rate the best players of spin bowling in the world, at the moment during an Instagram live session, from a list of five players which included India’s Rohit Sharma and Virat Kohli, New Zealand’s Kane Williamson, Australia’s Steve Smith and England’s Joe Root.

“Virat and Rohit are obviously quality players of spin bowling so they will be at the top,” said Chahal. “Also Williamson makes life difficult for spin bowlers because he plays the ball really late, especially on a pitch that is slow.”

While heaping praise on Malik, Chahal recalled the 2018 Asia Cup clash between arch-rivals India and Pakistan — which the Men in Blue won by nine wickets in convincing fashion.

“I was bowling to Shoaib Malik during the Asia Cup and was impressed with the way he was taking singles of good deliveries. I realised that this player has a lot of experience and I think he is better than Steve Smith when it comes to playing spin bowling,” he said.

Malik, 38, has already retired from Tests and ODI cricket, after 35 and 287 matches respectively, but continues to play the T20 format in which he has appeared in 113 games for Pakistan, besides featuring in different leagues around the world.