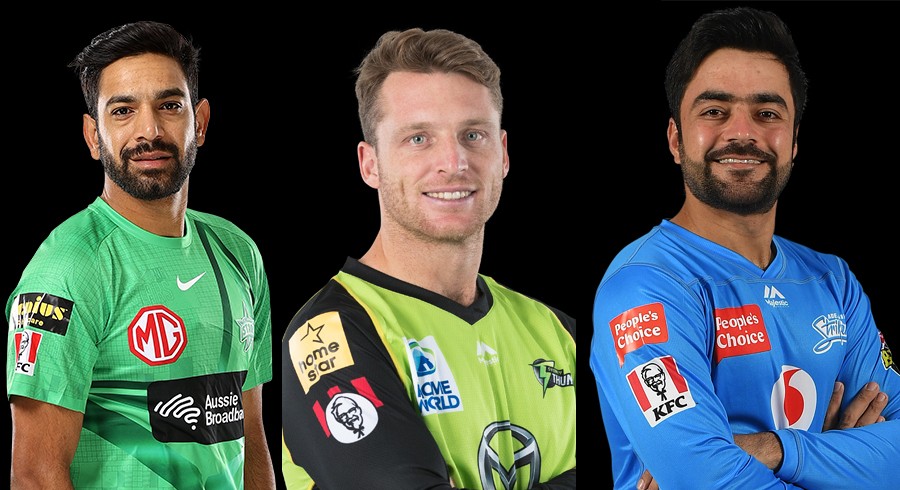 Teams will have to pick a minimum of two and a maximum of three through the draft system. With the nominations open, the draft is expected to take place sometime in the next few months.

BBL teams will pick their international stars for BBL|12 in a brand new Draft!
Here's how it's all gonna work ➡️

The date of the Draft will be announced soon 👀 head to https://t.co/m11ahuhv5F to stay up to date!#BBL12Draft

There are four categories that the players can be nominated in: Platinum, Gold, Silver and Bronze. Each category will have a different payment with Platinum set as the highest bracket.

A statement from BBL further explained the draft process as:

The Draft order will be decided via a weighted lottery.

The three teams to miss the Finals in KFC BBL|11 will be entered in the first weighted lottery to determine selections one, two and three.

The five finalists from last season will then be drawn for selections four to eight.

The Draft will consist of four rounds with one pick per Club in each.

Clubs may elect to pass in certain rounds, but each Club must pick a minimum of two and maximum of three players by the completion of round four.

Round one is for Platinum players only and will follow the draft order drawn via the above method. Round two will follow the same order as round one, after which rounds three and four will follow a snaking order.

Each club is entitled to one Retention Pick to be used in any round of the Draft.

A player is eligible for retention if they have played a match for that Club the previous season.

Each Club's BBL squad will comprise of 18 players, including two or three overseas players from the Draft and the remainder being domestic players.