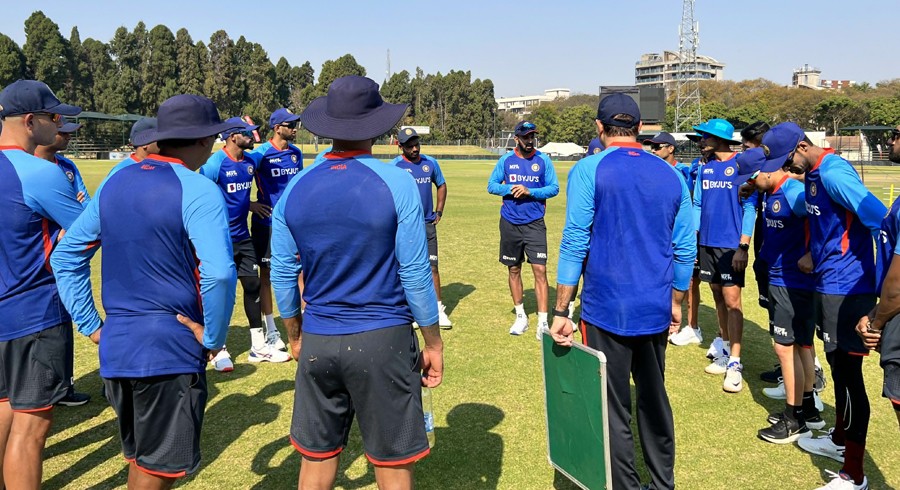 India men's cricket team is in Harare for a three-match ODI series against Zimbabwe, which is set to commence on August 18.

Meanwhile, the Board of Control for Cricket in India (BCCI) has asked its team members to take as little time as possible for showers due to a shortage of water supply in the city.

The BCCI stated that the water situation in Harare is “severe” and that the players have been asked not to waste water at any cost. They added that the pool sessions have also been cut down for the team to ensure that water is not wasted.

“Yes, the water situation in Harare is severe and the players have been informed about that,” a BCCI official told InsideSport. “They have been asked not to waste water at any cost and take bath for as little time as possible. Also, pool sessions have been cut down to save water.”

People who live in the city are facing the worst water crisis ever and are having to travel distance to get water. The surprising bit here is the fact that it is not drought that has caused the situation, instead, it is the water production plant at Morton Jaffray Water Treatment Waterworks that ran out of essential water treatment chemicals. It supplies water to over 2 million people. That resulted in the scarcity of water supply. 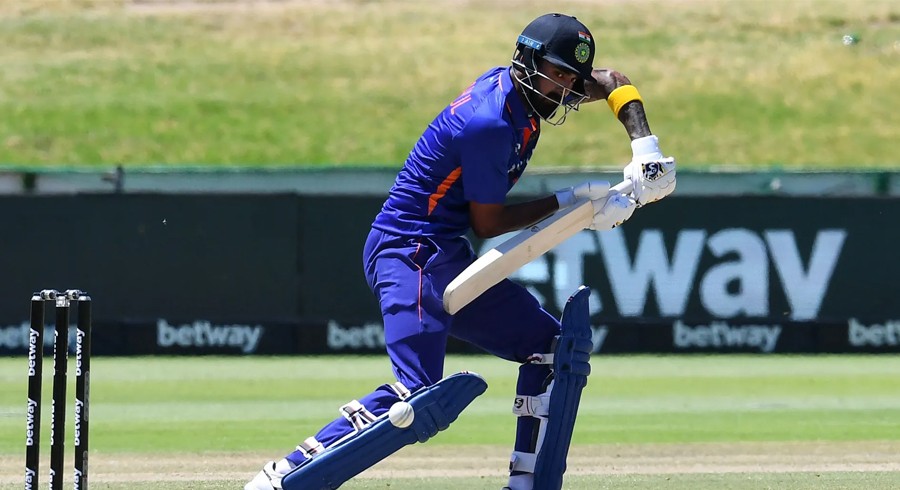