The former chairman further touched upon his ‘good relations’ with India. However, he said that it is not easy to sustain a communication because of the BJP influence within their cricketing board 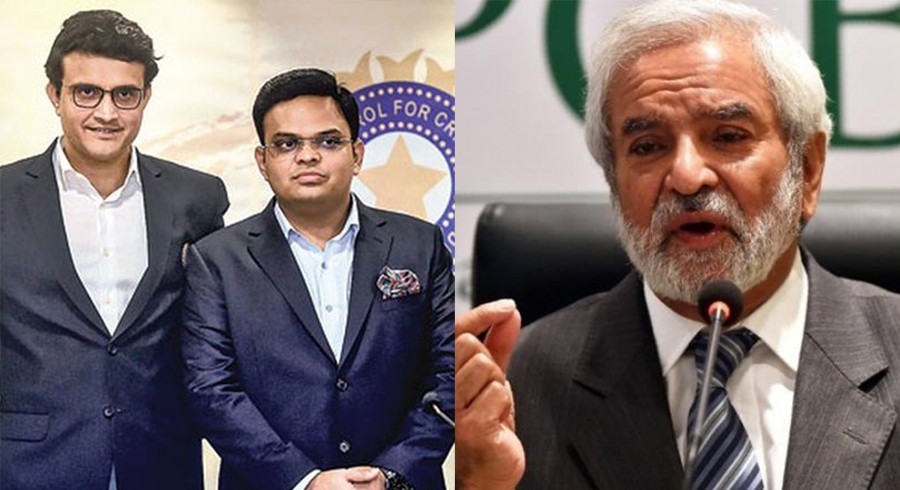 Former Pakistan Cricket Board (PCB) chairman Ehsan Mani, who was personally appointed by Prime Minister and Patron-in-Chief Imran Khan, opened up about the current state of things relating to the cricketing board, expressed his opinions regarding team chemistry and more.

While speaking exclusively to Cricket Pakistan from London, Ehsan Mani also chimed in and shared his opinion regarding the PCB chairman situation following the departure of PM Imran Khan from the government.

“When I was the PCB chairman, we amended the law such that the Patron-in-Chief cannot directly interfere if the chairman’s performance is questionable. Only the board has the authority to do something about it.”

“The Patron-in-Chief only has the authority to recommend two out of eight board members and it is then up to the board to determine who they would want to appoint as the next chairman.”

“I tried but failed in trying to ensure that Patron should not have any nominee.”

Ehsan Mani was taken aback after knowing that the PCB has stopped sharing expense reports, a trend which was started in Ehsan Mani’s era.

“It is sad to see that the trend has stopped because it is public money and transparency is absolutely necessary in that case. The money should be spent on the betterment of cricket and not on personal things.”

Ehsan Mani’s tenure has been heavily criticised for ‘disrupting the culture of Pakistan cricket’ after getting rid of departmental cricket on the instructions of Imran Khan. The former PCB chairman responded to the criticism and set the record straight on some matters.

“It was my idea to eliminate departmental cricket. The only contrasting opinion was that Imran wanted 6 teams whereas my suggestion was to start with 8 teams instead,” he revealed.

Ehsan Mani hit back by making some points against the departmental cricket and made some remarkable claims.

“If departmental cricket method was a functional then other countries would have also adopted it. People should think about the reasons why they haven’t and didn’t,” he elaborated.

“The banks were pulling out before my arrival and before the new system was introduced. Only one local pulled out after I took over. Rest of the departments only used to prefer cricketers that were trained by PCB. Majority of the players were only paid for the season and were not employed throughout the year – with some exceptions of star players,” Mani slammed.

“People are wrong in claiming that getting rid of departmental cricket put the cricketers at a disadvantage. Today, a first-class cricketer earns around PKR 3.2 million per year; this does not include the tournament prize money or personal endorsements,” Mani clarified.

The former chairman further touched upon his ‘good relations’ with India. However, he said that it is not easy to sustain a communication because of the BJP influence within their cricketing board.

“Although BCCI have Sourav Ganguly but has anyone ever wondered who their secretary of the board is? Jay Shah, son of Amit Shah. The BCCI treasurer is brother of a BJP Minister. The real control lies with them and BJP dictates BCCI which is why I did not pursue patching ties with them. I never turned them down but I did not want to sacrifice our integrity,” Ehsan Mani claimed.