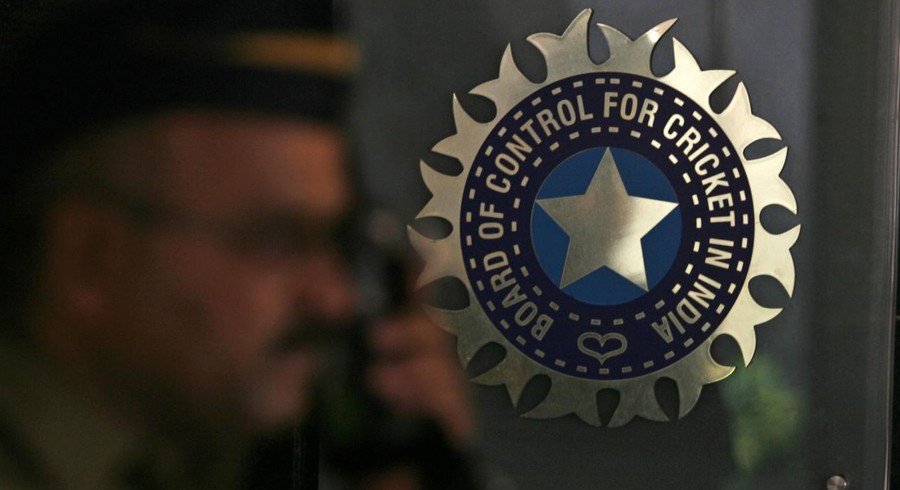 The first bricks for the resumption of ties between Pakistan and India have been laid as the Board of Control for Cricket in India (BCCI) has asked for permission from their government to host the Pakistan women’s cricket team.

A Pakistan-India series for the ICC Women’s Championship has been scheduled to be played between July and November.

The series will also decide the qualifiers for the 2021 International Cricket Council (ICC) Women’s World Cup.

This series is scheduled to be hosted by India. However the BCCI requires the approval of the government as the first step towards the series.

In case the permission is granted the BCCI will notify the ICC, after which the two boards will decide the time for the series.

On the other hand, if the government of India rejects the request, the series will likely be forfeited and the Indian team will lose the points.

It must be noted that the men’s cricket teams of Pakistan and India have not played a series against each other in six years. 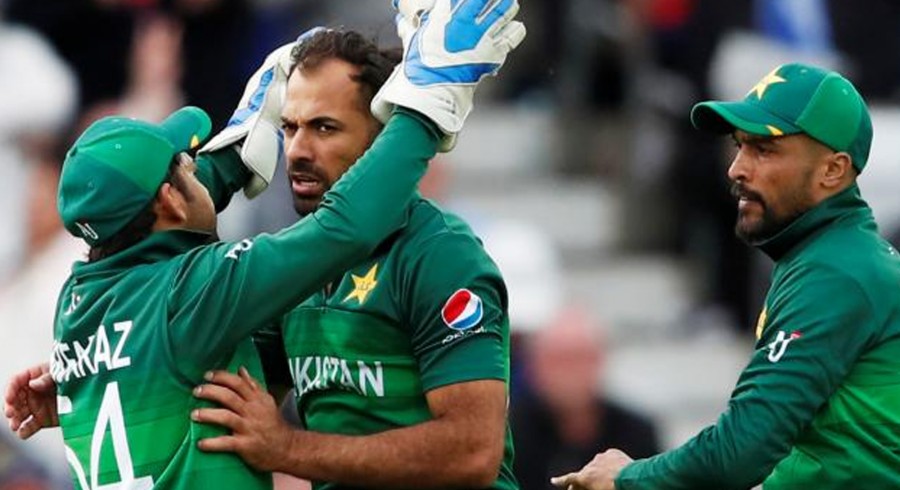 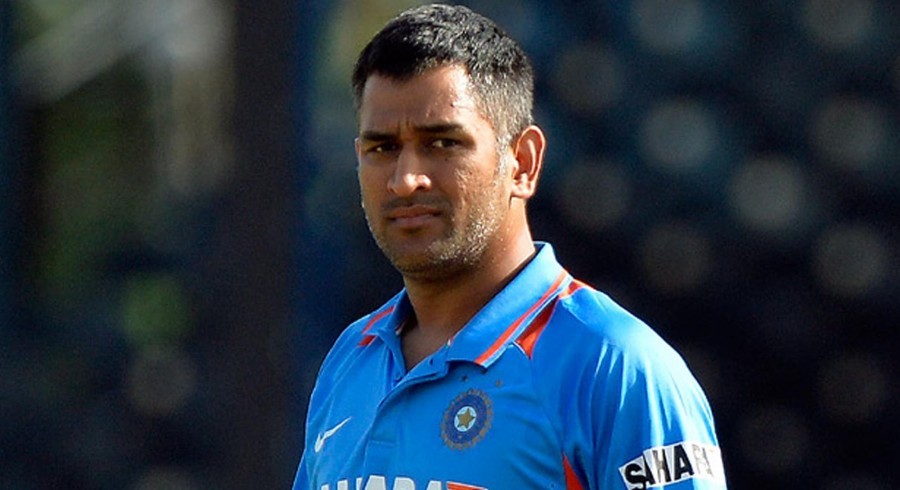