A special unit will be setup, which will investigate claims related to corruption 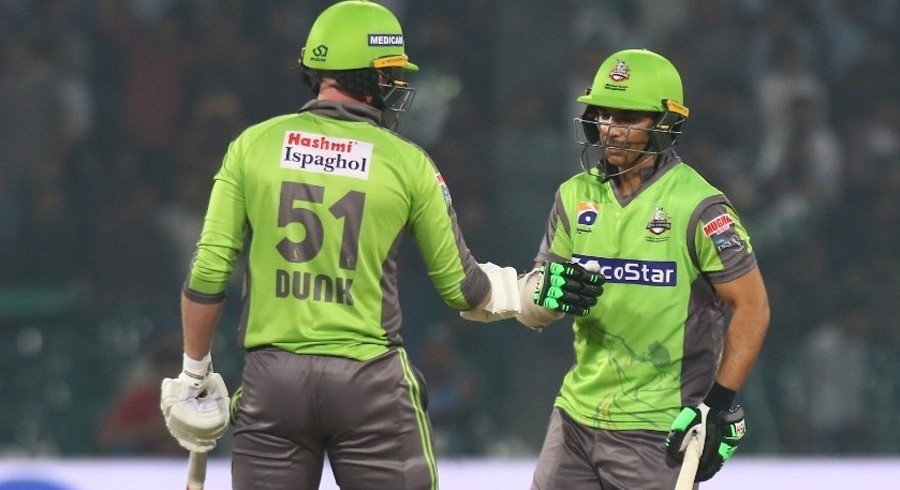 A new bill entitled "Prevention of offences in sports act 2020" has been presented in the National Assembly, in order to tackle corruption in sports by drafting laws against it.

Member of the National Assembly Iqbal Mohammad Ali, who presented the bill in the Assembly, shared the details about its progress with Express News.

“We were working on this bill for the past few months. Due to the budget, there was no discussion on it till now. However, in the next meeting, I will inform the members [of the National Assembly] about the benefits of this bill. We have also forwarded the copy of this bill to the PCB chairman,” said Ali.

Similarly, if someone from a sports body is found to be involved in corruption, then that person will either have to serve a jail sentence of three years or pay a fine of Rs.0.2 million or do both.

The bill also proposes a one-year jail sentence or Rs.0.1 million fine or both to the person, who falsely accuses someone of corruption.

In case of an allegation of corruption being proved, the properties of the accused person and his family will be confiscated.

It must be noted that the Pakistan Cricket Board (PCB) had already drafted new laws against match-fixing and forwarded the document to Prime Minister Imran Khan. 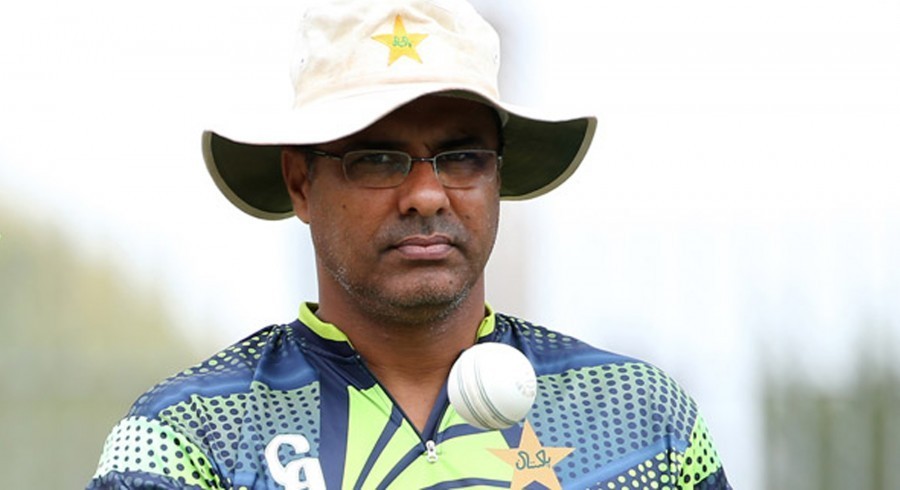