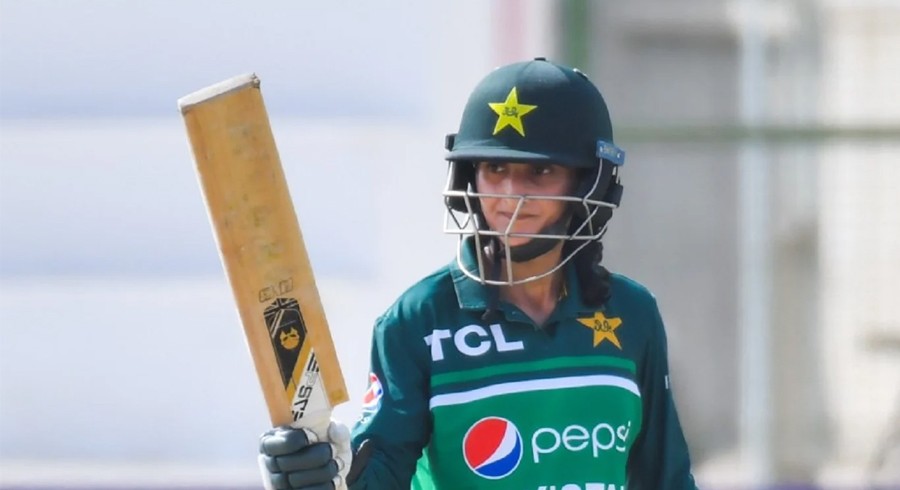 She achieved the feat during her unbeaten 36-run knock in the second ODI against Sri Lanka in Karachi. Bismah has now scored 2,891 at an average of 29.50 in 114 innings in international cricket. The left-hander has 16 half-centuries to her name but has not scored a century yet.