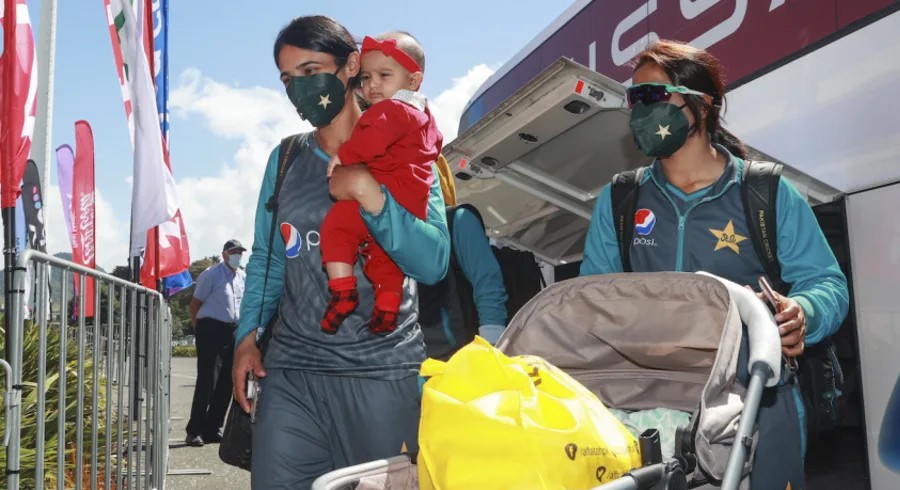 According to ESPNCricinfo, Bismah's presence at the event, which is to be held from July 25 to August 8 in Birmingham, was in doubt but she will travel for the games with her daughter and mother, who will take care of Fatima, staying at a hotel outside the village.

Pakistan Cricket Board (PCB) has requested CWG Federation for two extra accreditations to accommodate Maroof's mother and daughter in the village, however, the federation denied PCB's request and asked to remove two extra people from their allowed 22-member contingent.

Remember, Bismah had recently participated and led the Pakistan side in New Zealand at the 2022 Women's World Cup with her daughter and mother.

PCB announced the maternal policy last year under which a mother can travel with a support person of her choice to assist in caring for her infant child, with travel and accommodation costs shared equally between the board and the player.

On the other hand, PCB also confirmed that Maroof would continue to lead the national team for the 2022-23 season.

Pakistan are gearing up for an action-packed bumper season in which they will play, at least, 25 matches with the schedules for the ACC Women's T20 Asia Cup and ICC Women's T20 World Cup to be announced.

Their season begins by hosting Sri Lanka in Karachi for three T20Is and three ODIs in what will be the first instance of ICC Women's Championship matches being staged in Pakistan from later this month. 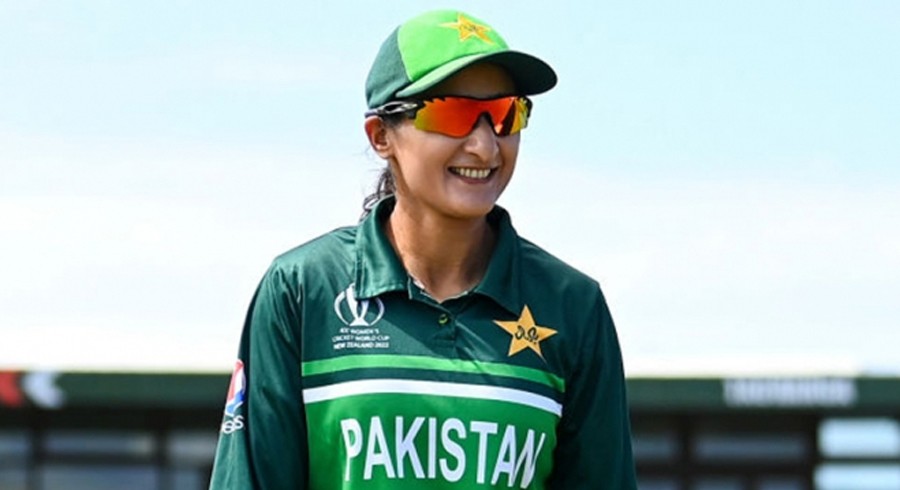