Scorchers opener Klinger was given out on an extra delivery

Perth Scorchers opener Michael Klinger was bizarrely given out on the seventh ball of an over in Australia's Big Bash League with umpires failing to realise their mistake.

The veteran's controversial dismissal for two came in their game against the Sydney Sixers on Sunday evening when the umpires lost count of how many balls had been bowled.

It overshadowed the Scorchers' seven-wicket win and a quick-fire unbeaten 87 from Cameron Bancroft as he starts to find form again on his return from a nine-month ban for ball-tampering.

Scorchers coach Adam Voges said the controversy was ‘not ideal’.

"Obviously it's the umpires' jobs to count the number of balls in an over," he said.

Cricket Australia said the incident would be ‘followed up’.

"It appears there was a miscount of balls in the over, and a seventh ball was allowed by the umpires," a spokesperson said on their website. "As the ball was bowled it is deemed live and consequently the decision stands. The incident will be followed up in Cricket Australia's general match review process and feedback will of course be taken on board."

Bancroft's 87 was plundered from just 61 balls, with the explosive Ashton Turner whacking 60 from 30 balls at the other end to ensure the Scorchers romped to an easy win. 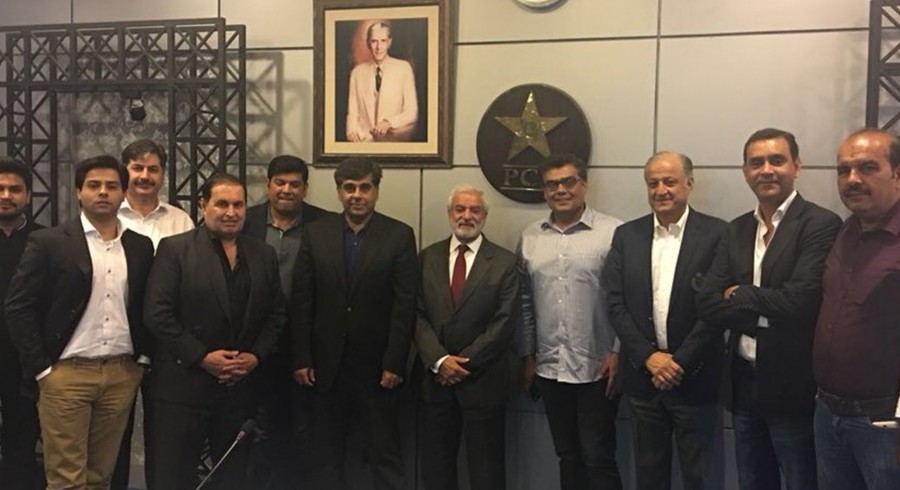 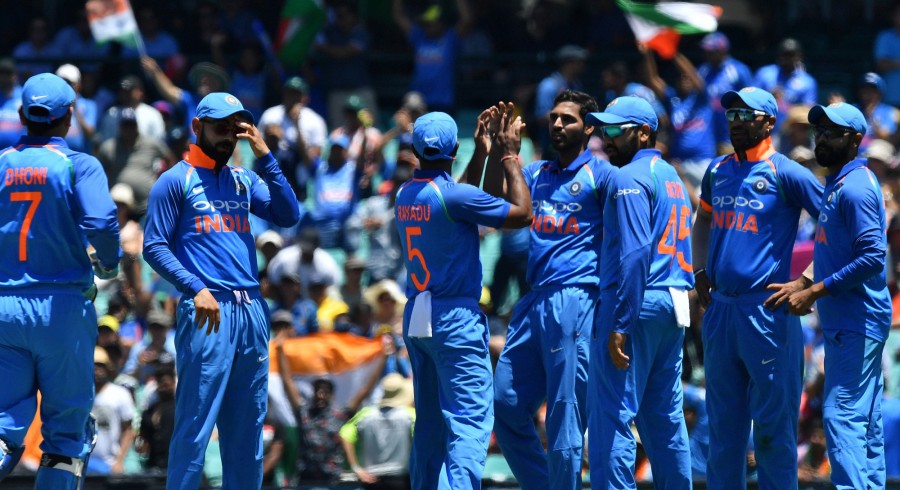 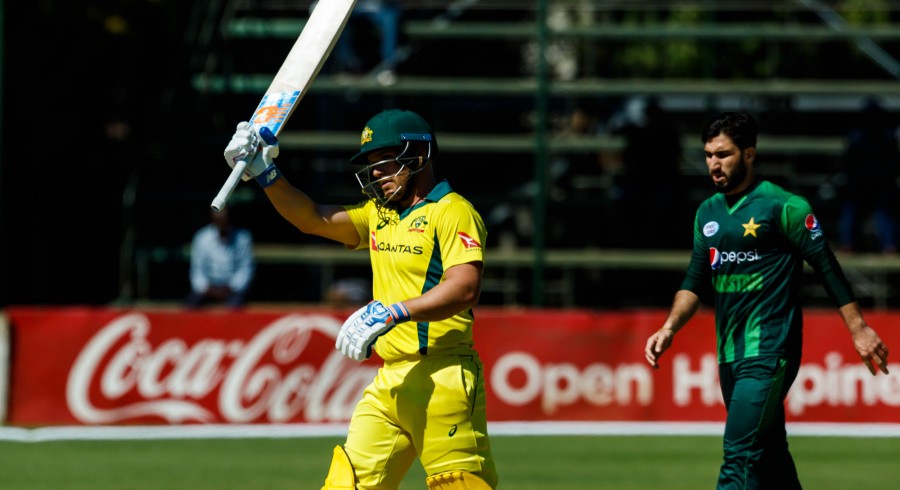