Bowlers need to step up in World Cup: Hafeez

All-rounder is expecting high-scoring encounters during the mega event 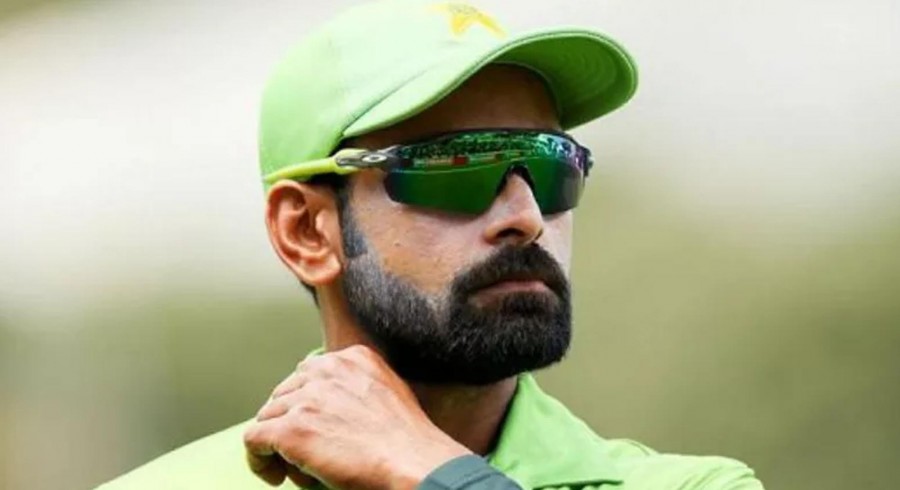 Pakistan All-rounder Mohammad Hafeez has stressed the importance of having an X-factor in the bowling ranks during the International Cricket Council (ICC) 2019 World Cup.

Hafeez believes bowlers will be required to play a major role on pitches that are likely to be in favour of the batsmen.

“I believe that cricket has evolved massively, but at the same time you still need that wicket-taking ability in your bowling. If you don’t have that, you can’t stop any team,” said Hafeez. “Your spinners will play a major role and at the same time you must have some mystery in you that can cause confusion in the other team.”

The 38-year-old is confident that the recently concluded limited-overs series with England has adequately prepared the Pakistan batsmen for high-scoring encounters during the mega event.

“The series we played here last time before the World Cup, I’ve never seen the pitches like that before. There’s something to adjust, and I think everyone is ready for that,” he said. “The pitches are immaculate now but let’s see how it goes as the tournament progresses. At the moment, it’s really suitable for the batsmen and we’ll see some big scores from all the teams. ”

Hafeez is banking on the support of Pakistani community in England to help them feel at home and motivate them during their World Cup campaign.

“Every time we come here, the first thing we get is the massive support. We always feel when coming here like we’re playing at home,” he said. “The fans are very fanatic and they want us to get success. That’s what we’re here for. It’s a boost, to be honest.”

Pakistan will kick off their World Cup campaign against West Indies on Friday at Trent Bridge.